Home Business Insights & Advice How will Brexit impact gambling in the UK? 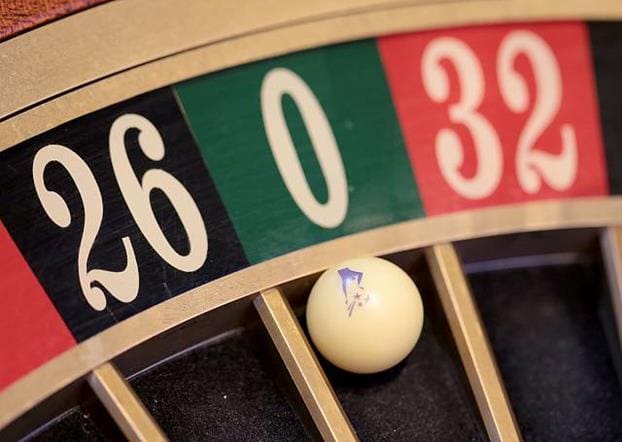 How will Brexit impact gambling in the UK?

Brexit is rapidly approaching, and the future is becoming even more uncertain day by day. Once thought to be highly unlikely outcome, a “hard” Brexit may now be our only option when the UK leaves the EU on 29th March 2019. So how will this affect the gaming industry?

The UK gaming industry is incredibly popular and sustains a large part of our economy, worth over £15 billion today, its value has been rising year on year at a rate of around 8%. Online gaming has specifically dominated over the last few years. No longer is it just your high-street based bookmakers taking bets through their websites, online only gambling sites have soared as of late. Huge companies such as bet365 and 888 Holdings immediately spring to mind. But the industry has also welcomed a wealth of smaller, independent chains such as Casumo. The online market accounts for 40% of the whole gambling market in the UK and it’s this sector that is likely to be affected most by Brexit.

Gibraltar and the Isle of Man have both reaped the benefits of being UK owned and therefore being a member of the EU. Gibraltar in particular, is a hub for online gaming with over 30 operators based there due to favourable tax rates (though these did increase in 2015) and of course, access to the single market of the EU.

The small rock has voted to remain under British sovereignty rather than Spain, though 98% of them voted to remain within the EU in the referendum. It is estimated that around 60% of workers in the gambling industry in Gibraltar commute from Spain daily. With free movement axed, there’s a significant risk of job losses should Spain wish to tighten up their border controls and major online betting companies could see themselves having to relocate to another EU member state or close business altogether.

Horse Racing could also be subject to some pretty serious consequences when we leave the EU. The biggest race event of the year, the Grand National, is set to take place just a week after we’re scheduled to leave and with many horses coming from the republic of Ireland, we could see a significant lack of horses and even jockeys at the big race, especially if we end up with a “no deal” Brexit.

Currently, there is a streamlined process for the transportation of horses for sporting events, with free movement allowed between the UK, Ireland and France. A hard Brexit could see this agreement fall to pieces, affecting one of the biggest sporting events of the year and of course the gambling industry that thrives on it.

So, what about other legislation, will Brexit have a huge impact on it? It may not be as bad as we think. Since the UK is the most heavily regulated gambling market in Europe, we have a lot of our own laws and regulations that take precedent over EU laws. Brexit, whether we leave with a deal or not, shouldn’t affect the regulations too much due to gambling operators currently having to comply with UK legislation anyway if they operate here. Any European based gambling company that wants to provide services in the UK must have a UK gambling license. Therefore, post Brexit, such providers should still be able to offer their services in the UK.

It’s also worth noting that the EU doesn’t offer a one size fits all legislation for all countries. Each individual country has its own legislation that companies must abide by meaning legally, there won’t be much of a change for gaming companies.

The changes come in terms of whether the companies would want to operate in the UK following Brexit. The tariffs on their profits could likely increase meaning they may wish to abandon operations in the UK. This of course, would be a gradual process over time, nevertheless, if operators that are currently based in the UK chose to move to the EU, there will be a significant loss of jobs for UK residents. Companies such as bet365 are already looking into other European alternatives.