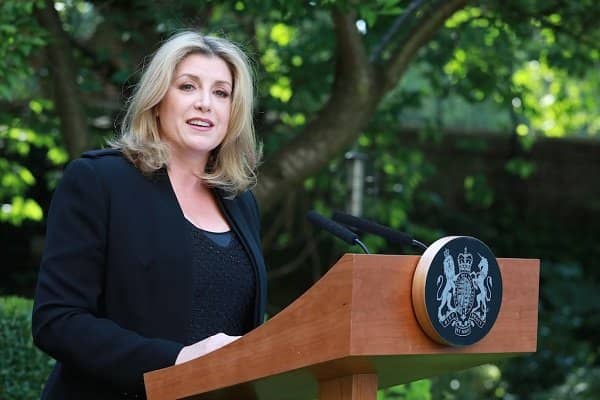 How rich is Penny Mordaunt?

MP for Portsmouth North Penny Mordaunt is standing to be the next leader of the Conservative Party as part of her ambitions to replace Boris Johnson as the next Prime Minister.

LondonlovesBusiness takes a look at her wealth:

The 49-year-old prime ministerial candidate has a net worth of $4 million (£3.3 million).

Her main source of income is said to come from her role in parliament as the Minister of State for Trade.

Mordaunt lives near her constituency in Portsmouth, on the South Coast of England in what the media describes as a modest brick home with white windows and a large front door.