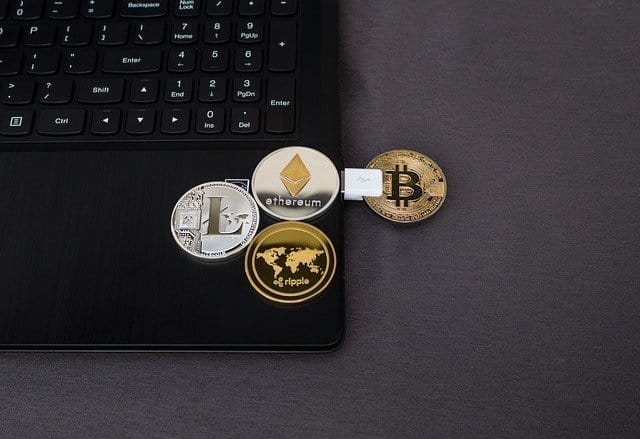 People who do not have much idea about cryptocurrency may think that cryptos are a scam, but that is not true. The cryptocurrency was invented in 2008 with good intentions. In 2008, there was a substantial economic downturn in the world; hence, bitcoin’s inventor bringing this out. He hoped that the world’s economy would be rebalanced with the invention of this kind of currency.

Cryptocurrency is a digital currency, which means it cannot be touched or felt; hence, many thinking it is a scam. Any money that can not be seen moved or felt can not be a fiat currency. Therefore, it is recommended that you read this article to  gather more knowledge about cryptocurrencies.

The reality is before you get to any conclusion, it is recommended that you go through bitcoin bilionaire process. Once you go through this process, you will realise that there is much beyond what you know about this kind of currency. But that does not mean that scams don’t happen in cryptocurrency.

How to spot a scam in cryptocurrency?

This question is often asked by a beginner on how to spot a scam, and the answer is never clear. Here are some examples of possible scams that can happen with cryptocurrency and how you can spot a scam.

Fake websites – Fake Websites are widespread these days, and counterfeit websites often look so real that it becomes difficult to identify a fake website. You might have substantial knowledge about fake sites, but you might accidentally land up to a phony website. It is astonishing to find out the websites which look similar to authentic websites largely.

When you open a website or land up to a website by mistake, then check if there is a lock sign on the URL or not. If there is no lock sign, then it is a fake website that is not secured. On the other hand, if you find any website without ‘http’ which means that even that site is not guaranteed. Another way of understanding that it is a fake site is that when you open a site mainly, you are automatically diverted to some other site. In most cases, such fake sites have some great relationships with cryptocurrency websites.

Fake mobile apps – Many fraudulent mobile applications can be downloaded through the Google Play Store or the App Store sufficiently. Suddenly, you might find the form not working anymore, which means such apps are used for cryptocurrency mining, which is illegal and unethical. Millions of people across the world have already downloaded some fake cryptocurrency applications in their smartphones and iOS.

How to identify fake applications?

Scamming emails – Scammed Emails are very similar to authentic emails from legitimate crypto websites. You must take care before investing in such a site or at all you care for such websites. In such emails, the logo is very similar as well as the email and everything.

How to find if the email is fake or not?

It is easier to understand whether an email id is real or fake because all you need to do is communicate to the email id. You can write back something to that email, and if you get a standard reply, then you would know that it is manually controlled, or else if you get an automated response, then that means that it could be a fake email id.

These are an example of the possible cryptocurrency scams that you need to be prepared to face all of it very smartly. Being aware of the possible ways you will be better able to understand and identify if  it is a scam. If you know how to identify the scams, then you will be safe from scams.