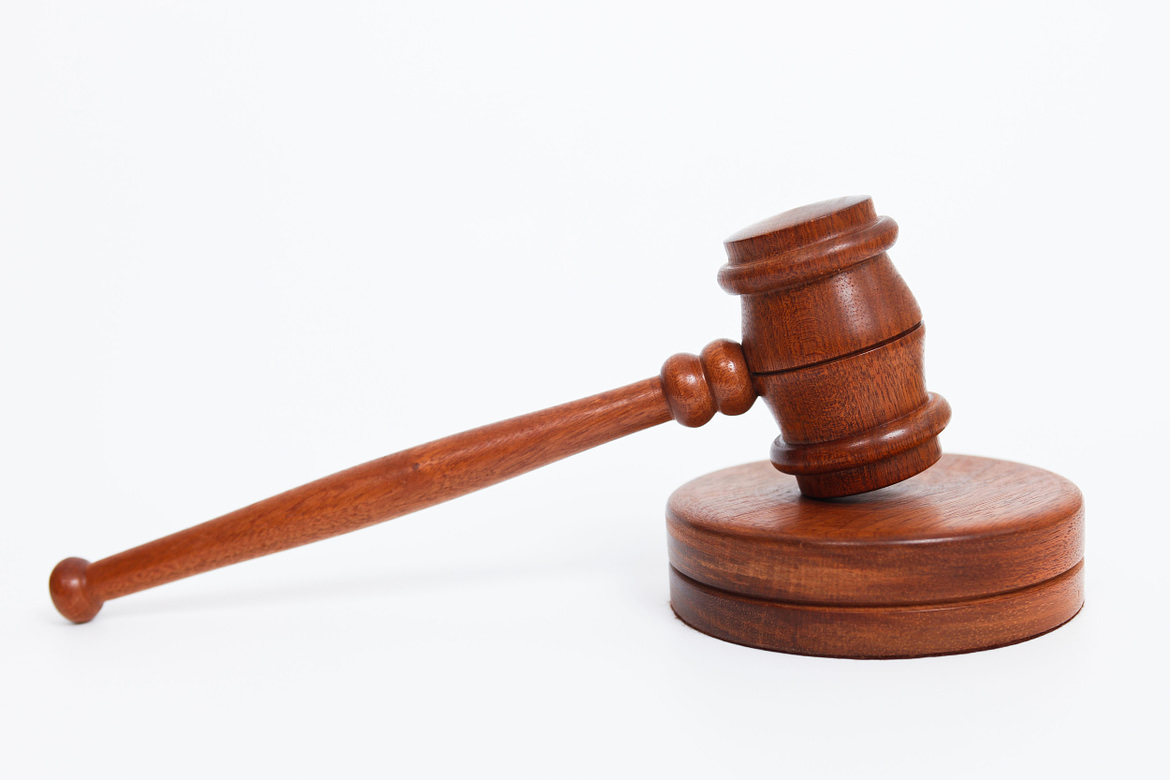 Navinder Sarao, who operated from his parents’ home in London, has pleaded guilty in the US for helping trigger a 2010 Wall Street “flash crash”.

Sarao, also known as Houndo of Hounslow, was told in a Chicago court room that he faces up to 30 years in prison.

On May 6 2010 the crash obliterated nearly $1 trillion off the value of US shares.

Sarao was sent to the US to face federal charges after he lost a legal challenge against his extradition.

Throughout a five-year period Sarao used a technique called “spoofing” to manipulate the market. This contributed to market instability which led to a brief 1,000 -point fall on the Dow Jones index in New York.

The act of “spoofing” is when a person places a huge number of orders before cancelling or changing them, this allows traders to buy or sell at a profit.

Sarao admitted to one count of spoofing and one of wire fraud, this is the act of defrauding money using electronic communications.

Sarao has since agreed to pay the US government $12.8m (£10.3m), this is the amount prosecutors said he earned from his illegal trading.