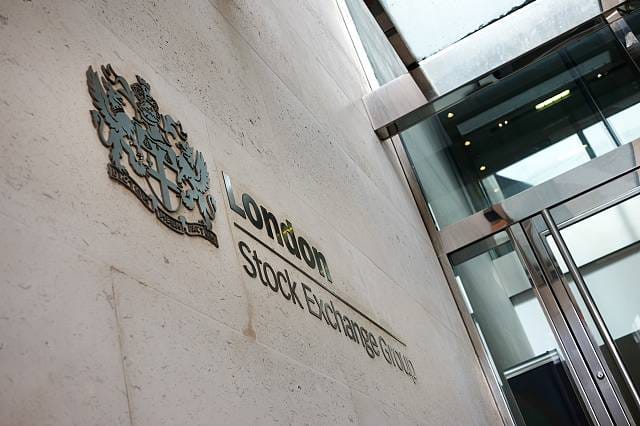 The London Stock Exchange (LSE) has received a takeover proposal from Hong Kong Exchanges and Clearing (HKEX) for £29.6bn. Shares were 10% higher after the cash and shares approach was made.

HKEX have proposed to pay £8.36 per share making the value of the takeover proposal at £29.6bn.

HKEX said, “The proposed combination would strengthen both businesses, better position them to innovate across markets and geographies, and offer market participants and investors unprecedented global market connectivity.”

LSEG said, “HKEX has made an unsolicited, preliminary and highly conditional proposal to acquire the entire share capital of LSEG.

“The board of LSEG will consider this proposal and will make a further announcement in due course.

“LSEG remains committed to and continues to make good progress on its proposed acquisition of Refinitiv Holdings Ltd as announced on 1 August 2019.

“A circular is expected to be posted to LSEG shareholders in November 2019 to seek their approval of the transaction.”

Richard Hunter, head of markets at interactive investor said, “Part of the proposal requires that the Stock Exchange back away from its recent $27bn deal to acquire Refinitiv, which appears to be an early stumbling block.

“The proposal is a fascinating prospect, but far from a done deal.

He added, “The fact that the LSE share price has already retreated from the initial 10% spike on release of the news may reflect some initial scepticism around the likelihood of the deal going through.”

Shares were 10% higher after the cash and shares approach was made at £6.60 a share.