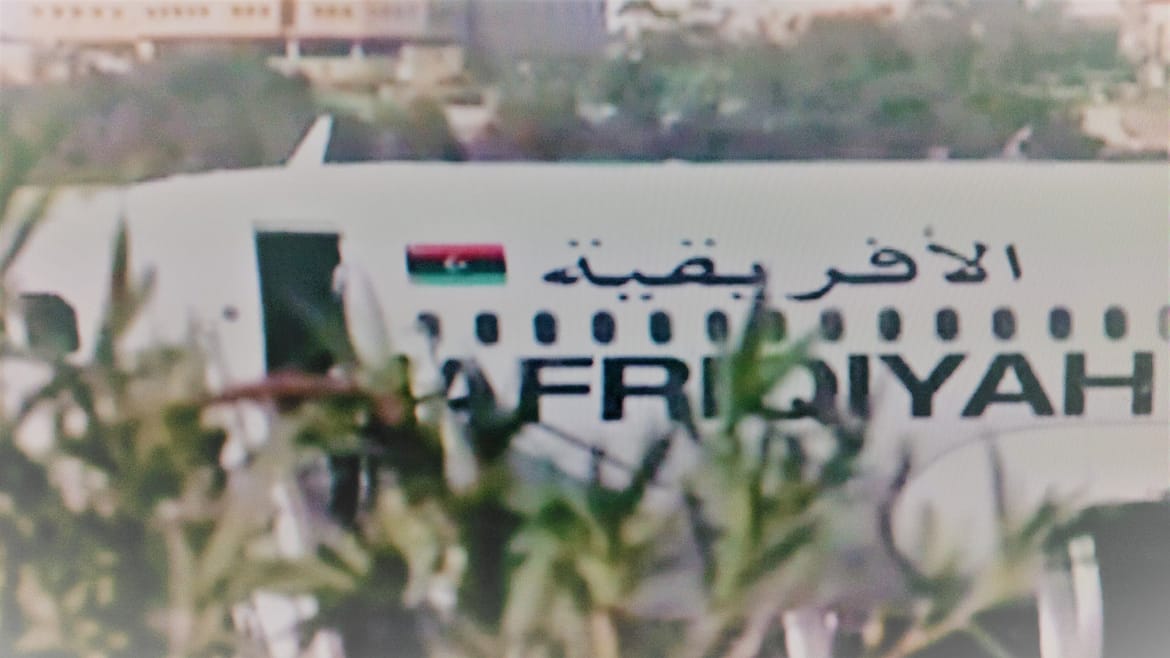 The latest on the hijacking…

A Libyan jet carrying 118 people on board has landed at Malta International Airport after being hijacked on a domestic route, passengers have been released and a hijacker has surrendered.

The man emerged from the plane waving a flag associated with the late former leader, Muammar Gaddafi.

The Airbus A320 was flying inside Libya when it was diverted.

According to intial local reports, there was at least one man in the hijack claiming to have a hand grenade, he threatened to blow up the plane.

Information suggests the hijacker is trying to claim political asylum in Malta, some media reports are saying there is more than one hijacker.

Colonel Hamed Al-Khayali told the BBC: “It was hijacked and investigations are continuing to establish how any explosives or weapons made it on board,”

He also said security at Tmenhant was poor as there’s a distance of 5km (3.1miles) travel between the airport building and its planes.

He said: “That is an open space and it is possible that along that route something was smuggled on board,”

Malta International Airport is currently closed and all flights have been diverted.