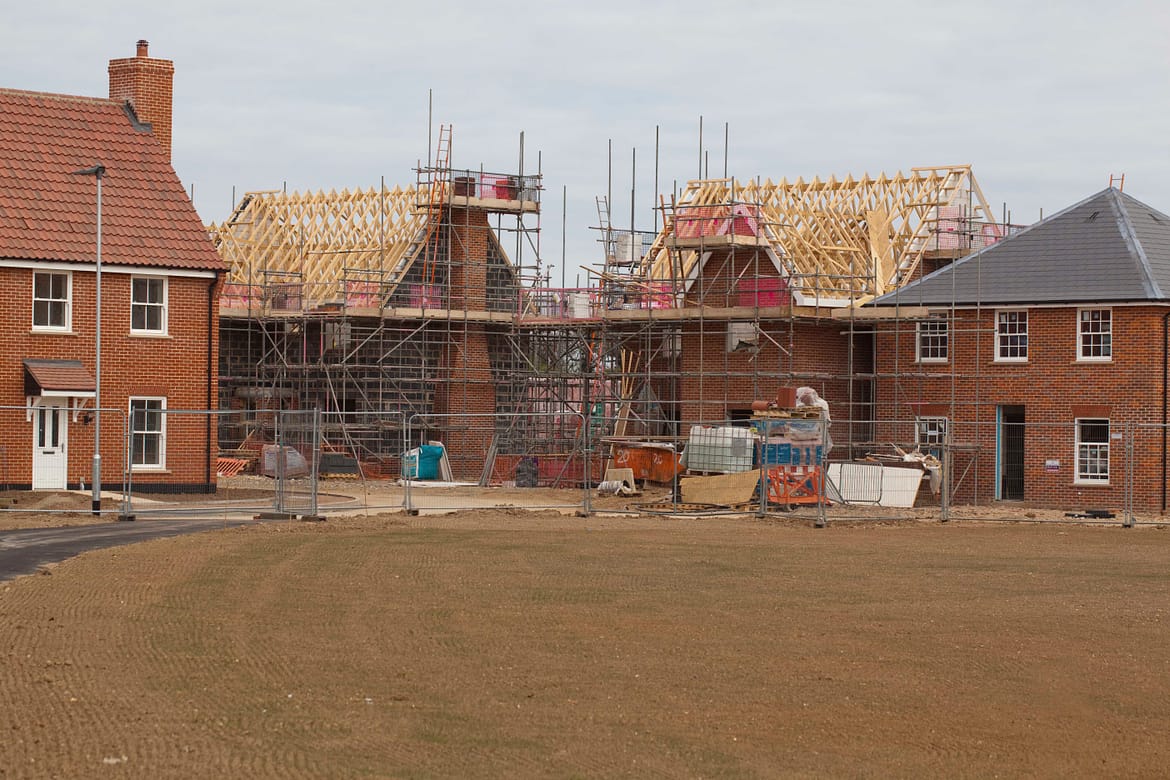 Here's why house prices in the UK could increase sharply

It’s becoming difficult for buyers to find new properties around the country.

Surveyors have warned of huge shortages of houses across the UK which is pushing prices up.

The Royal Institution of Chartered Surveyors (Rics) has warned of the shortages after a government white paper on housing supply is due this month.

Current house hunters were returning to the market after the EU referendum but the shortages of houses are stopping anyone going any further as there is not enough property to buy.

Rics said prices of houses are continuing to climb across the country.

Rics chief economist, Simon Rubinsohn, told the BBC: “The dire shortage of available housing across the UK is continuing to push prices upwards, regardless of the uncertainty linked to the ongoing discussions surrounding Brexit,”

A total of 225,000 houses are expected to be built after a new fund was launched by the government, the white paper is expected to announce further measures.

This could be published at around the same time as the Autumn Statement on 23 November.

In the Paper, we could see new plans to encourage smaller developers as well as a new focus on looking at getting houses built quicker, once planning permission is granted.