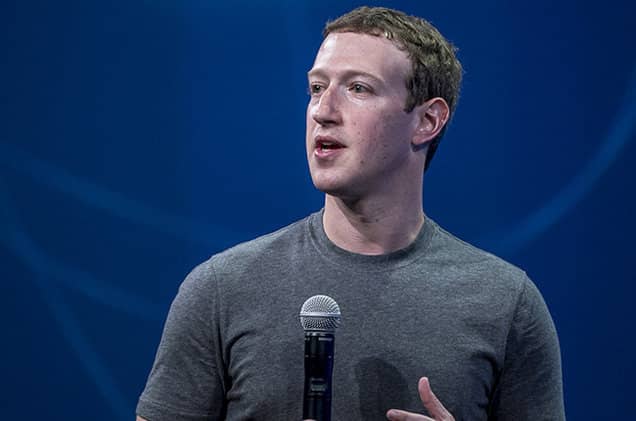 In the face of Cambridge Analytica scandal

According to a copy of Mark Zuckerberg’s remarks which were released by the House Committee on Energy and Commerce earlier, the Facebook CEO will strike a conciliatory tone today and take the blame for mistakes that led to the data debacle.

In the face of Cambridge Analytica scandal and the rising accusations of data mining, Zuckerberg is fighting to demonstrate to critics that he is the right person to go on leading the tech giant.

“It’s clear now that we didn’t do enough to prevent these tools from being used for harm as well. That goes for fake news, foreign interference in elections, and hate speech, as well as developers and data privacy,” the 33-year-old internet mogul is expected to say as he appears before a joint hearing of the Senate Judiciary and Commerce committees today.

“We have a responsibility to make sure what happened with… Cambridge Analytica doesn’t happen again,” Zuckerberg is also expected to say and lay out steps to prevent it from happening again.