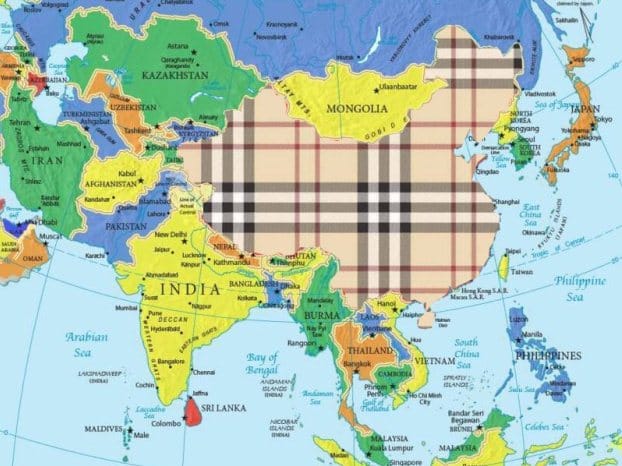 The Internet is a pervasive force in society streamlining communication, access to knowledge, and promoting social interaction. It’s hard, if not impossible to imagine our lives without the World Wide Web. We use it for literally anything, whether it’s reading newspapers and magazines or playing interactive games. Unfortunately, aggressive Internet censorship has started to spread around the world. Citizens from the world’s freest countries can’t access certain types of information online. Countries like China control what people can see online. In spite of talks of liberalization, life inside the world’s second-fastest economy is anything but easy-going.

The Great Firewall – the most sophisticated censorship system

The Chinese Internet can be described as a world in itself; its content is closely monitored by the Communist Party. People aren’t allowed to access pornographic content, content promoting crime or violence, as well as certain topics that are deemed controversial. Internet users can’t do what they want online. While countless nations are concerned with hate speech and terrorism, China’s Internet censorship is largely motivated by politics. Not only does the government have no tolerance for criticism but also it doesn’t encourage independent thinking. Given that China’s virtual population is bigger than the entire population of the United States, it’s impressive how the government managed to block the Internet.

Facebook, which was the preferred communications network of the Xinjiang independence activists, was banned in 2009. A couple of years later, China blocked all Google services. Rapid technological developments forced the Chinese government to change its strategy when it comes down to controlling the Internet. More exactly, strict regulations have been introduced, people have been put in charge of monitoring the Web, and organizations have been created to oversee the Internet. Needless to say, all this affects the publishing and viewing of online material.

China’s main search engine, Baidu, reports banned content and checks advertisers’ qualifications in an effort to regulate internet usage. Undoubtedly, it’s one of the most restrictive search engines. Baidu brings forward a challenging environment formed of complex language issues, cultural differences, and censorship, and technical considerations. In China, no difference is made between the real world and the online world. Both of them are expected to reflect the same philosophy, models, and standards. This is precisely why so many investments have been made in technological upgrades. The aim is to monitor and censor online content.

Is there any way to get around the Great Firewall of China?

Imagine the following situation: You’ve managed to secure a well-paying job at a foreign firm, where it’s necessary to speak English and have internet know-how. You can’t perform your job due to the censorship tracking system. Non-Chinese websites and applications are blocked in the mainland. So, what are you supposed to do? One solution would be to use a VPN. In spite of the fact that China has blocked many VPNs, some can still go around the firewall undetected. Getting back on topic, a virtual private network can hide your location by masking your IP address. This means that you can surf the World Wide Web without the IP address assigned by your ISP.

Internet users in China have long relied on unconventional tools to access countless websites that have been blocked by the nation’s censorship apparatus. A VPN can help you beat Internet censorship in China and fetch content from censored sites. With access points located all over the world, it’s not impossible to find a server that you can connect to. Once you’re connected to the virtual private network, your Internet channel is protected from third-parties. That’s because your traffic is encrypted and re-routed via a trusted access point, the outcome being that nobody can gain control of your online activity or know what’s going on inside the tunnel.

Only you can decide if there are too many risks involved in gaining access to the information you want or need. Most importantly, only you can decide whether the benefits outweigh the risks. In case you didn’t already know. China has started issuing fines to individuals caught using a VPN. It’s illegal to access to access foreign Internet without approval from the government. VPN services, which are known to ensure easy access to sites and online services outside of China’s oversight, are banned entirely. At present, there’s no way to monitor live, encrypted traffic. Nonetheless, you should be careful.

Sooner or later, China’s Great Firewall will fall. It’s only a matter of time. Technology and information will lead to an opening of the Chinese system, so audiences will be able to explore the Internet. Political and social liberalization will ultimately bring change concerning the relationship the government has with its citizens. The push for freedom in China is simultaneous with the push for economic development. It’s impossible to have a strong, high-end economy with this type of active censorship. China can’t afford to remain closed to the outside world. The giant mechanism of censorship and surveillance tests the limits of free speech.

Even though people have been living under censorship for a great many years, many are questioning its role and considered that they have been harassed by authorities in terms of accessing vital information. Solidarity is the only thing that will bring an end to the censorship of Chinese people. Young people, in particular, have to deal with censorship and surveillance that makes it impossible to live a normal life. Students face growing restrictions on their access to contemporary information, so they can’t secure an enlightened education. Many have liberal minds, but they’re too scared to take action, which is understandable.

For the time being, using a virtual private network is the only way to access the Internet. As mentioned earlier, VPNs are hard to find within the country, so if you’re planning a trip to China, you should buy and install a VPN before entering the country. When you’re connected to a VPN, you get a new IP address, and you can access geo-restricted content. Don’t let the Great Firewall keep you inside the country.