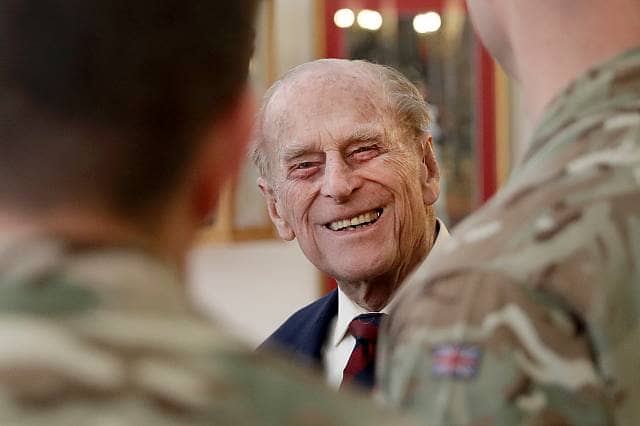 Do you remember any of these?

The Duke of Edinburgh, Prince Philip announced his retirement from royal duties. Here are some of his greatest gaffes that’s sparked outrage and laughter.