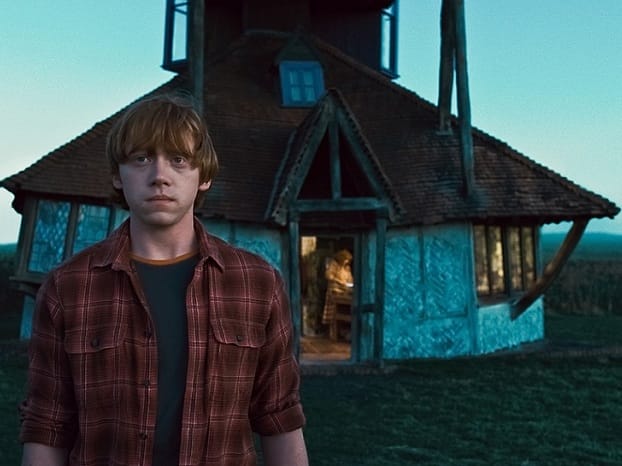 The hearing closes on 29 June

Rupert Grint, who played Ron Weasley in the Harry Potter films, has dragged HMRC to court asking for a £1m refund for having to pay the 50p rate of tax.

Grint is in dispute with tax officials who prevented him from employing an accounting period shorter than 12 months, between 31 July 2009 and 5 April 2010. The period was the eve of the new tax year in which the 50 per cent tax was levied.

While Grint’s lawyer argued that it wasn’t illegal to change accounting dates, tax officials said the date that was on an “informal document” should not be relied upon.

No further information about the case has been revealed yet. The hearing closes on 29 June.