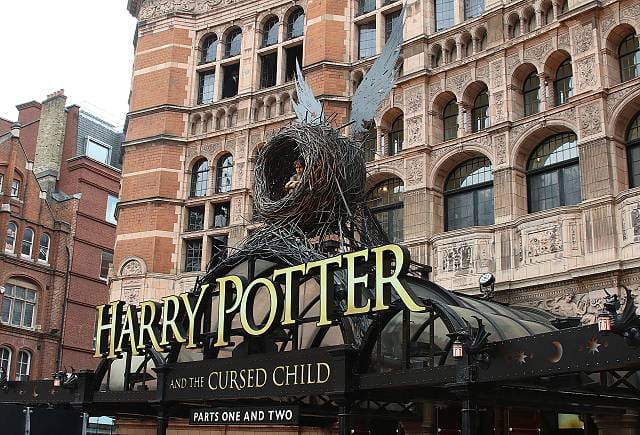 Are you a fan of Harry Potter?

Harry Potter And The Cursed Child has become the most nominated new play at the Olivier awards.

The magical production has been nominated for 11 awards including best director, best new play and outstanding achievement in music. The awards will take place in April.

Jamie Parker plays Harry Potter in the sequel to J.K Rowling’s books and has been nominated for best actor.

The play is written by Rowling, Jack Thorne and John Tiffany. The Cursed Child has also been put forward for further nominations such as: best set design, best lighting design, best costume and best sound.

Julian Bird, executive producer of the Olivier Awards, said: “In a year of global change, the nominees for this year’s awards demonstrate London theatre’s ability to challenge our perceptions, stir our emotions, and entertain us.”