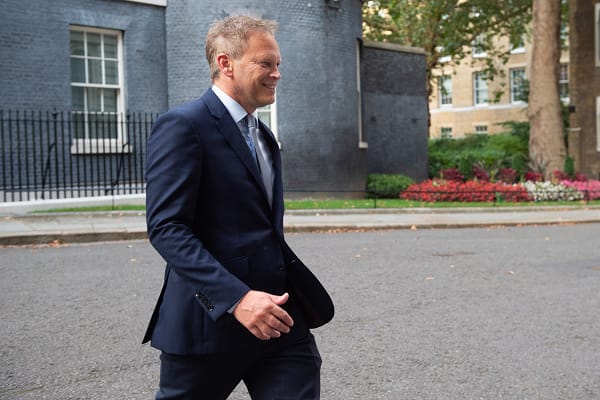 The ongoing saga with the French authorities over fishing rights and the continued threat to blockade Calais along with threats to cut off energy supplies has now left the government looking into an alternative trade route.

The Transport Secretary Grant Shapps is now looking at the possibility of bypassing the Dover to Calais trade route as part of a risk reduction strategy.

Shapps is investigating the possibility of using the Port of Imminham in Grimbsy to push trade through Dutch, Belgian and Scandinavian ports, Politico reported.

Last week the fishing row intensified as France detained a British trawler for not having a licence to fish in their waters.

The British government responded by threatening to use measures within the Trade and Cooperation Agreement.

Following talks between the Prime Minister Boris Johnson and the French President, Emmanuel Macron eased the rhetoric and pulled back.

A government source said, “We’re glad that France has stepped back.

“We’ve stuck to our position and were ready to respond if they had bought forward these measures, which would have put the EU in breach of the EU–UK Trade and Cooperation Agreement.

“We are clear that our position has always been in line with the TCA, while we remain open to considering further evidence to support the remaining applications under the terms of the agreement.

“We look forward to hearing how France and the EU want to proceed on Thursday when we discuss a range of issues important to the U.K.-EU relationship, including the Northern Ireland protocol.

“We are in solutions mode and we want to resolve these issues consensually if we can.”