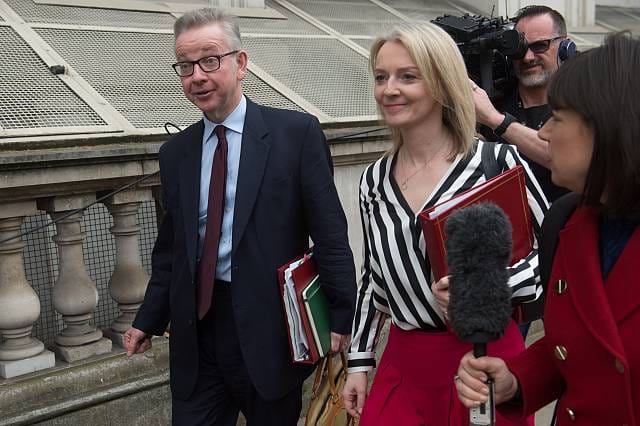 Government consensus for a Trade and Agriculture Commission welcomed

The National Sheep Association (NSA) is welcoming the announcement by Secretary of State for International Trade Liz Truss on Monday.

Signalling the Government’s consensus to creating a body to assess the risks of trade agreements to UK Agriculture.

NSA Chief Executive Phil Stocker said, “This is a really good starting point to show the Government really means to take British Standards and food production seriously. However, there are still a lot of questions to be answered and commitments to be stuck to.

“At this stage this could still just be Government paying lip service to industry, so NSA will continue to call for real legislative commitment through the Trade Bill or Agriculture Bill.

“NSA has been involved with an amendment for the Trade Bill calling for a legislative commitment for this sort of committee and we still believe its essential to have that protection for this.”

NSA is pleased to see this progress after much concern was raised following the rejection of the Parish Amendment to the Agriculture Bill.

Stocker said, “NSA has been calling for this sort of committee alongside other Agricultural organisations, MPs and others, to ensure that British farmers get the recognition and protection they deserve. Hearing that the Government is taking heed of that is fantastic news and we’re extremely pleased by this announcement.”

However, there is still much detail to be agreed and NSA will follow this process closely. Stocker added, “This is just the support of a principle at this stage. The Government hasn’t committed to setting up this committee, or how it will look or be run.

“There is still a lot of detail missing and NSA will be looking closely at this as more developments come. We will be clear, this committee should be formed to assess each proposed FTA for its individual risks, the reports should be released publicly, and the Government should be required to issue a public response.”