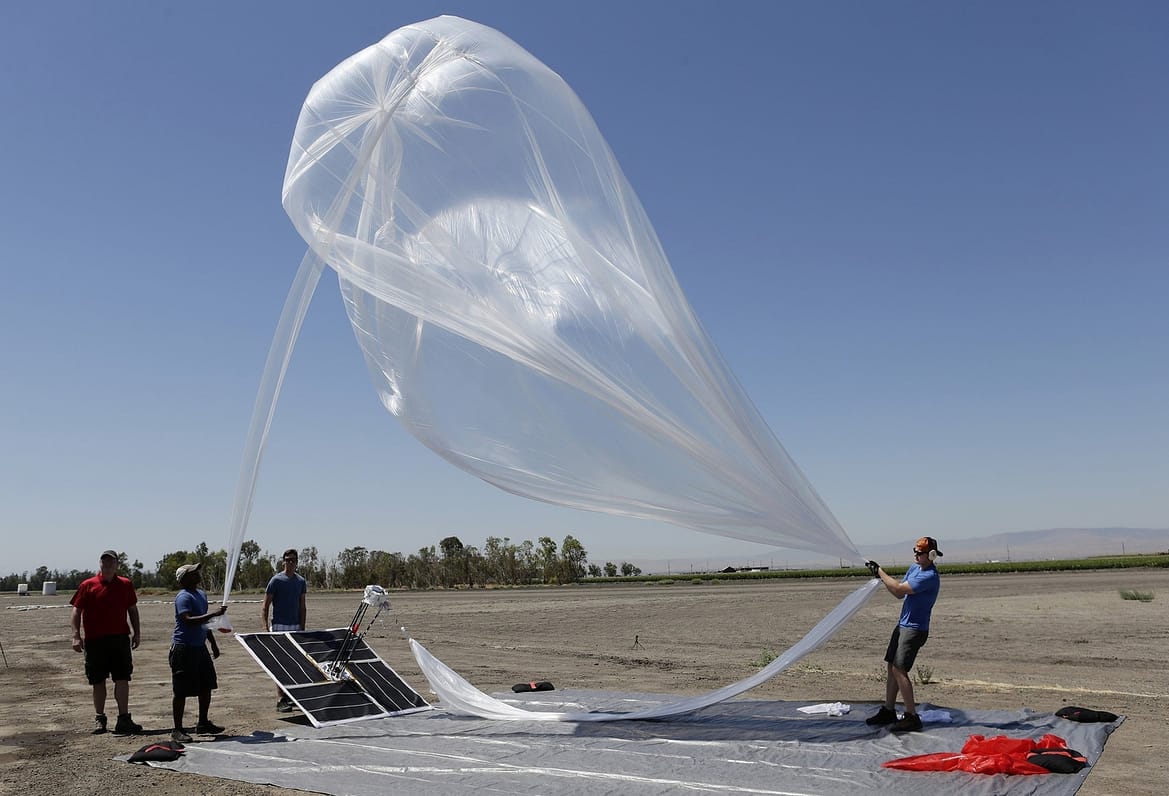 Take a look at this tech…

Researchers at Google have said they are “years closer” to being able to start rolling out a network of balloons which will help with internet connectivity in rural areas.

The Project Loon team which is part of the firms X research lab said it was now able to use machine learning to predict weather systems.

This means that Google now has better control as to where the balloons will be able to go, this makes it possible to focus on a certain particular region.

Google’s “captain of moonshots”, Astro Teller, told reporters: “We can now run an experiment and try to give service in a particular place in the world with ten, twenty or thirty balloons.” This is compared to the hundreds of balloons they had to use previously.

He said “real users” would be able to use the system in the “coming months”, he didn’t specify where the intial roll out would take place.

Google has the aim of providing connectivity to around 4bn people who cannot access the internet, especially those living in remote areas.

Last year the firm managed to keep a cluster of balloons over Peru for three months.