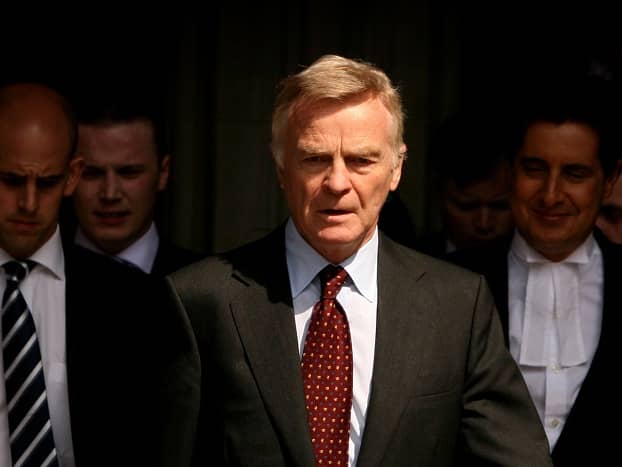 The court said the search engine must remove links to the photos of the former Formula 1 boss with prostitutes, which surfaced as part of a 2008 News of the World story.

Google said the ruling “should worry all those who defend freedom of expression on the internet”.

It plans to appeal against the decision, the BBC reports, on the basis of French media reports.

Mosley successfully sued the News of the World for £60,000 for breach of privacy, after the paper secretly filmed him and published a front-page story.

Still pitching with all-male teams? You could be losing business because of it