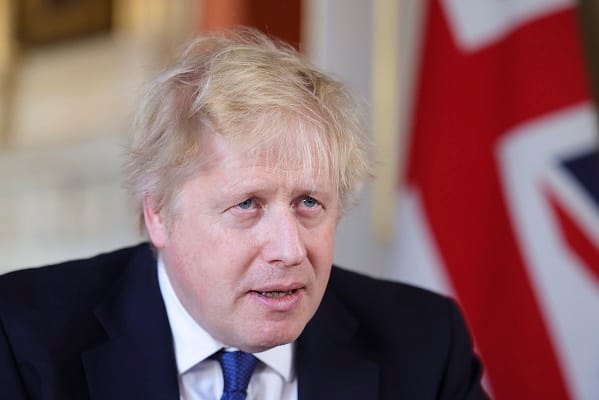 Good Law Project has sent a Pre-action letter to the Cabinet Office asking it to seek reimbursement from Boris Johnson after he apparently saddled the taxpayer with a six figure legal bill in a bid to hinder the investigation into whether he lied to Parliament.

The Commons Privileges Committee is investigating whether the former prime minister lied to Parliament over breaking the lockdown rules.  He repeatedly told Parliament that no rules had been broken, however he was subsequently found to have broken the rules by attending his own birthday party in June 2020 and was issued with a fine.

If the Committee finds that Johnson did lie, he would have been in contempt of Parliament and as such proceedings could be issued against him, which could result in suspension from the Commons for a number of days.

A suspension of 10 sitting days or more recommended in a report would trigger a petition under the Recall of MPs Act 2015. Any sanctions recommended by the committee would have to be approved by a vote of the whole Commons.

In a bid – we believe – to stymie the investigation, Johnson and the Cabinet Office hired eminent lawyer Lord Pannick KC to examine the Committee’s approach and on 2 September, days before the former prime minister’s departure from Number 10, Lord Pannick released his Legal Opinion.

The advice was sympathetic to Johnson. It concluded the inquiry needed to establish whether Johnson deliberately misled Parliament. Lord Pannick warned the threat of contempt proceedings for “unintentional mistakes” would have a “serious chilling effect” on politicians.

On the same day it was released, it became clear that the taxpayer paid for these legal services on Johnson’s behalf.  A contract notice, with a value of between £112,700 and £129,700, was published for the legal services of Peter & Peters, who had instructed Lord Pannick to produce the Opinion.

GLP has sent a Pre-action letter to the Cabinet Office asking it to seek reimbursement from the disgraced former prime minister of the taxpayers’ money spent on the Opinion.  We are doing this for the following reasons:

GLP has also asked the Cabinet Office to provide the following:

Jo Maugham, Director of Good Law Project, said, “It is not for us to pick up the tab for getting the former Prime Minister off the hook.

“Millions of people made serious personal sacrifices to obey the lockdown rules set by Boris Johnson’s government. Rules which he then flouted himself. It is only fair and correct that he is held accountable over his statements to Parliament – and surreal that he expects the taxpayer to help him dig his way out.”

In addition, GLP has serious concerns about the validity of the legal advice obtained by Johnson at the taxpayer’s cost.

The advice concludes it is a matter for the Committee and, ultimately, the House of Commons to decide what constitutes contempt – regardless of Johnson’s intentions. Also that it was not unfair procedure to allow evidence from anonymous witnesses as the Opinion also claimed. This would only have been the case if doing so left Johnson unable to properly respond to the case against him.  However, the Committee appeared to disclose all details to Johnson.