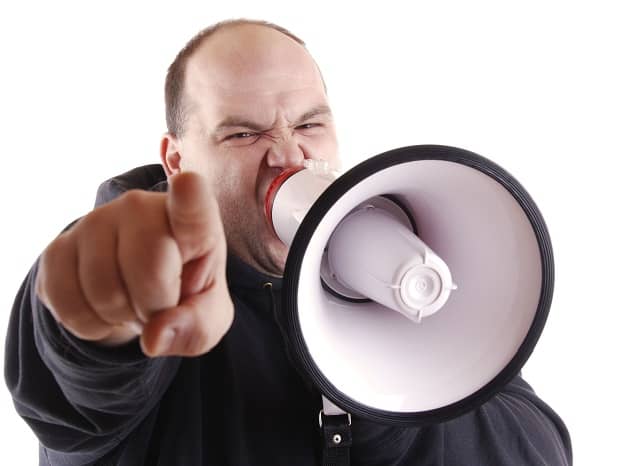 Over 20 analysts from Goldman Sachs’ London and New York offices were given pink slips after being caught cheating in exams during training.

During summer training, the analysts in the securities division used company devices with Goldman-issued hardware to search for answers on Google. The bank was able to track activity on the phones to confirm the cheating.

According to various media reports, analysts took a multiple-choice exam in July-August that tested them on various finance-related concepts including bonds, stocks and derivatives.

All the analysts took the test in New York and had to score 70% or higher to pass the exam.

Goldman Sachs spokesman Sebastian Howell said: “This conduct was not just a clear violation of the rules, but completely inconsistent with the values we foster at the firm.”

Landing a job at Goldman Sachs is incredibly tough as more than 43,000 candidates apply for 1,900 analyst positions. Of these applications, only a mere 4% are accepted.

Sit stand desks: what are they and why are they getting more popular?

How to get hired by Lord Sugar