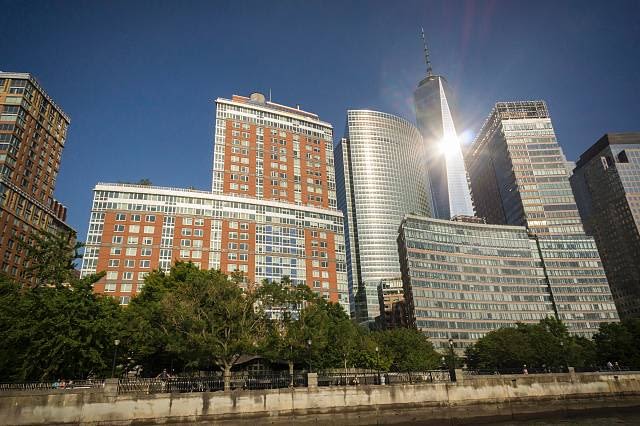 Malaysia has today filed criminal charges against Goldman Sachs and two of the US bank’s former employees in connection with a corruption and money laundering probe at state fund 1MDB.

The charges relate to a corruption and money laundering probe at state fund 1Malaysia Development Bhd. The bank, however, has consistently denied wrongdoing.

Goldman Sachs has been under scrutiny for its role in helping raise funds through bond offerings for 1MDB, which is under investigation in at least six countries.

“The charges arise from the commission and abetment of false or misleading statements by all the accused in order to dishonestly misappropriate $2.7bn from the proceeds of three bonds issued by the subsidiaries of 1MDB, which were arranged and underwritten by Goldman Sachs,” Thomas said in a statement.