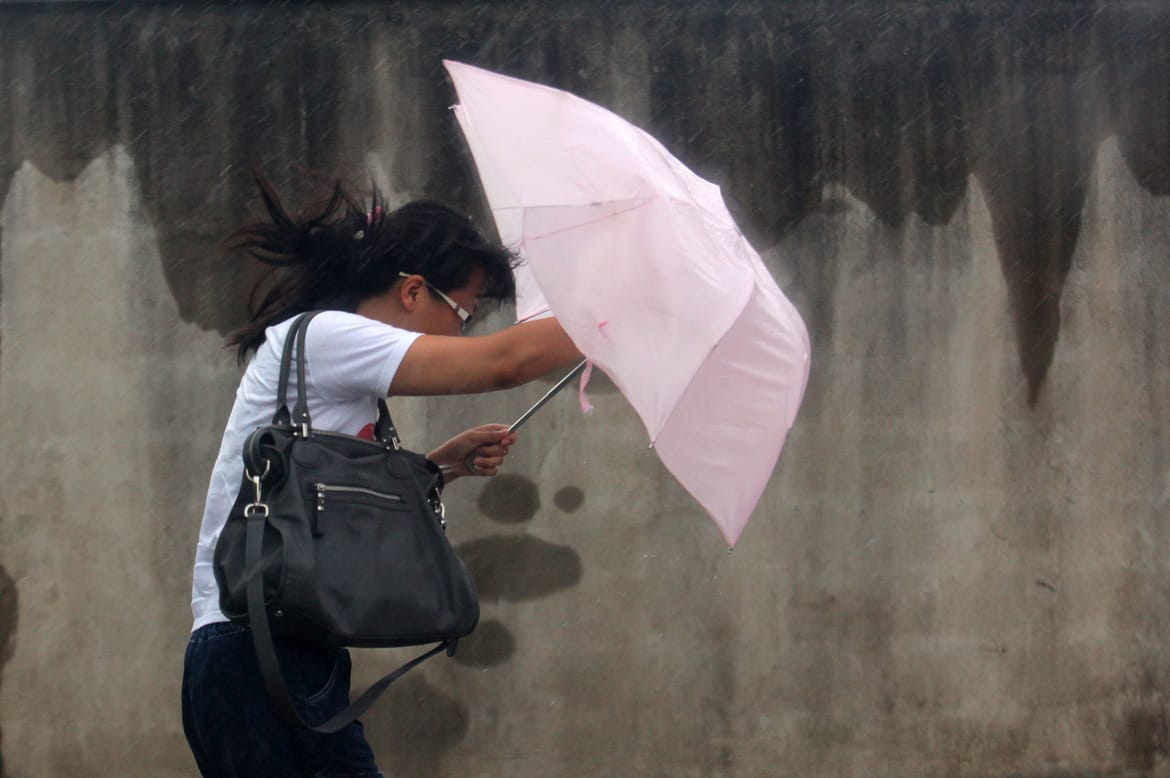 Gales of up to 60 mph are set to hit London

London is set to be hit with gales of up to 60mph as Storm Doris makes its way to the UK.

The Met Office has warned of the high winds which will the hit capital, stormy weather is set to make its way from the Atlantic Ocean on Thursday.

Forecasters have said a possible yellow warning for the wind could be put into place across the city.

Elsewhere an amber warning has been put in place which means “whilst the strongest winds look to be only short-lived, damage to structures, interruptions to power supplies and widespread disruption to travel networks are likely, with a danger of injury from flying debris”.

Emma Sharples, from the Met Office, told the Standard that gusts are unlikely to die down until Thursday evening.

Despite the wind hitting London, the capital will feel warm on Wednesday. The mercury is set to rise as high as 14C.

Sharples added: “It will feel unusually warm for this time of year but there will be some showers and skies will be overcast.”