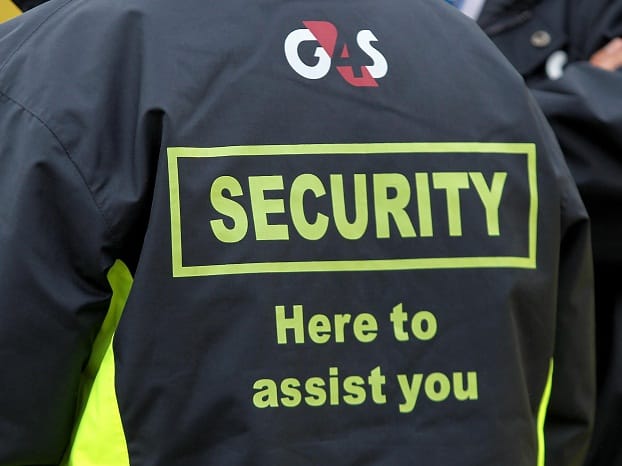 Shamed security company G4S paid no UK corporation tax on its £1.4bn revenues in this country in 2012.

It was able to offset tax against the major losses it incurred when it botched security at the London Olympics.

More than half of G4S’s UK revenues came directly from the UK government, which awarded it £718m of contracts in 2012, according to a report from the National Audit Office.

Its global revenues were £8bn, meaning almost 9% of its global sales came from the UK government.

G4S paid £85m of tax to governments elsewhere in the world on total global profits of £175m.

NOW READ THIS: Check out these mind-blowing graphics showing how rich different countries are getting