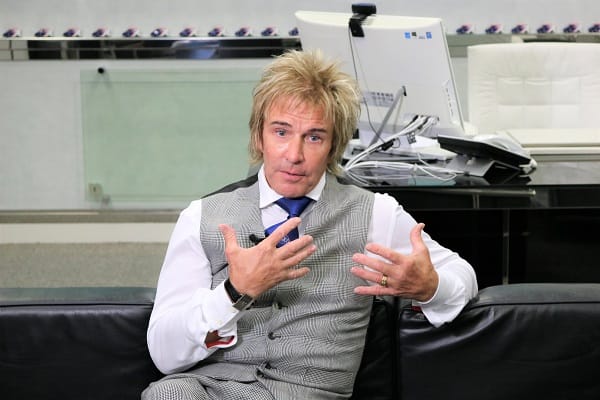 Pimlico Plumbers founder Charlie Mullins OBE believes that any company that has abused the Coronavirus Job Retention Scheme should be forced to return the funding to the government if their annual results reveal wages could’ve been afforded.

Charlie says the need to implement the furlough scheme quickly left it too broad and open to exploitation from companies that could have survived without the need to take government subsidy.

At the end of last month around 8.4 million jobs were covered by the furlough scheme, which is costing the taxpayer £15bn.

Charlie also believes that the scheme will have left many workers comfortable being furloughed, which will make it harder for them to successfully return to the workplace.

He says: “The furlough scheme was a god-send for so many businesses, particularly SMEs, but larger companies with the resources to pay their staff could have taken advantage.

“The pandemic led to the scheme being introduced at breakneck speed with hardly any restrictions, which has left it open to abuse.  While furloughing staff will have saved tens of thousands of firms from going to the wall, it has also given big businesses the chance to grab taxpayers’ money when they didn’t need to.

“These businesses’ next set of annual results should be audited and if it’s found they had the cash reserves the furlough money must be returned to the Treasury.”

The crippled hospitality sector calls for a ‘freeze of VAT...

Where is the government support for businesses and employees?

End of furlough is a new opportunity for UK small...

As furlough and SEISS close, IPSE warns ‘for freelancers the...

Thousands of families will have to choose between food and...