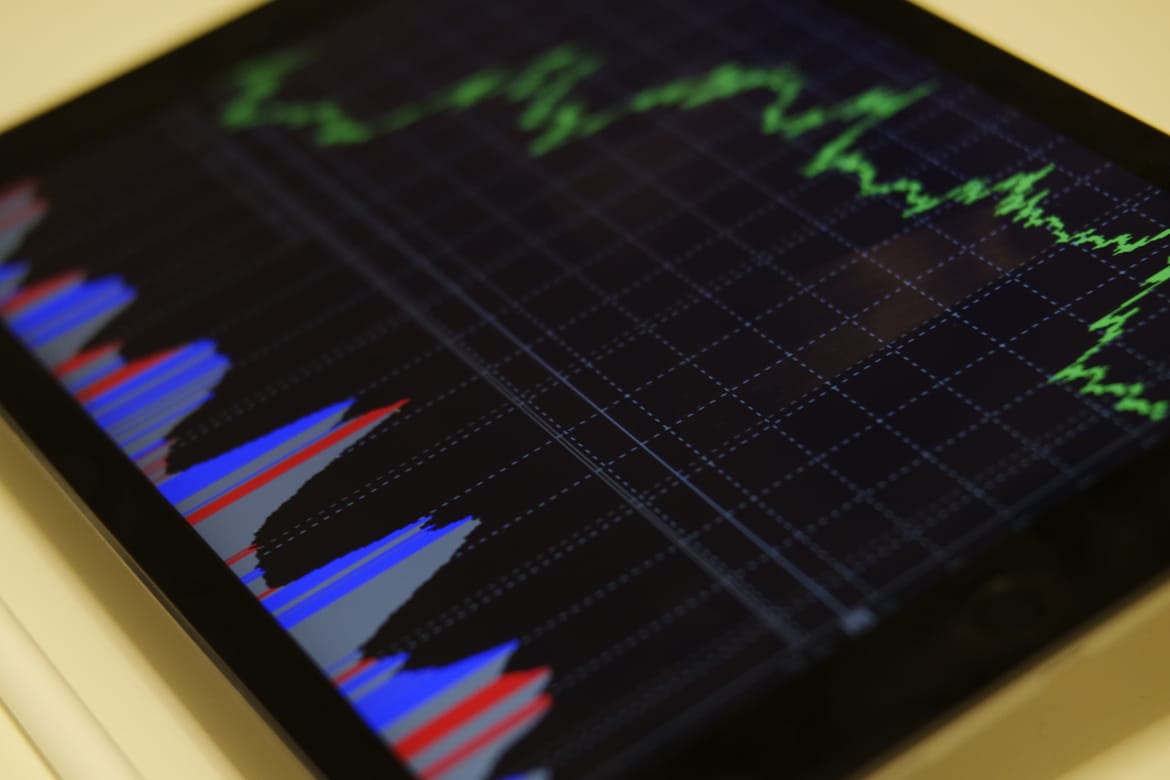 Terry Smith has penned a curious letter to shareholders hitting back at critics, and reaffirming his outperformance.

He’s right to point out the value rally hasn’t derailed the dominance of growth stocks. But investors should have a balance of both in their portfolios.

Laith Khalaf, Head of Investment Analysis atAJ Bell, comments: “Terry Smith has penned a curious letter to shareholders, defending his track record even though it wasn’t really under attack. It’s unusual for the star manager to write to shareholders outside an annual letter each January. 2020 was an exception, as the pandemic prompted a second letter in March, and it appears a few modestly negative press articles have provoked a second missive again this year. Seeing as the headlines Smith rails against in the letter were published in May, it seems he’s been stewing on the matter for some time.

“Smith has an exceptional performance track record, and is a notable success story of the last decade, which has helped to promote investing in funds to a wider public. And he’s right to point out that the value rally hasn’t knocked growth investing off its perch. The FTSE 100, a cyclical index laden with old economy stocks, is around 5% behind the technology heavy NASDAQ since the announcement of the Pfizer vaccine kicked off the value rally last November. Factoring in relative performance of these indices in the first ten months of last year doesn’t make for pretty reading for the FTSE 100. The index is level with its starting point in 2020 on a total return basis, whereas the NASDAQ has made a 67% return for investors.

“The question, as ever, is where markets go from here. And the answer, as ever, is no one knows for sure. That’s why investors should seek to have a blend of fund styles encompassing both value and growth in their portfolios. The strong performance of growth funds like Fundsmith, combined with the additional flows that these funds have attracted because of that performance, means investor portfolios could be heavily skewed towards the growth investing style. The value rally may well fizzle out, but if it doesn’t, investors may rue not having a foot in both camps.”