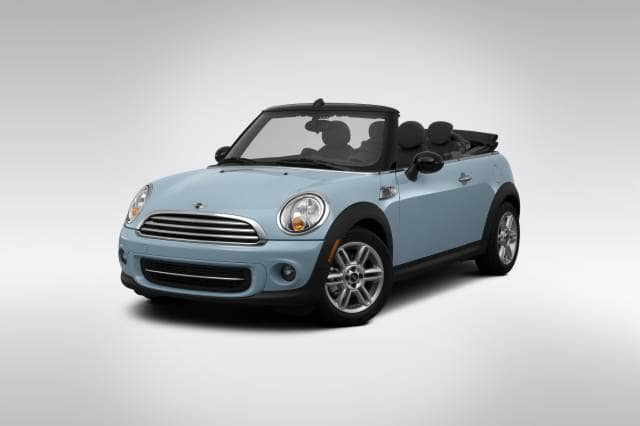 Fully electric Mini to be built in UK

The new battery-electric car will be a variant of the brand’s core 3 door model and will go into production in 2019 with the plant in Oxford as ‘the main production location’, the carmaker said.

The Mini three door model’s electric motor will be built in Germany before then being shipped to the UK for the car to be assembled in Oxford.

Next year will see the release of the i8 Roadster which will be the newest member of their electric models while the all-electric BMW X3 and BMW iNEXT are due in 2020 and 2021 respectively.

The group said that they expect that electrified vehicles will account for between 15-25% of their sales by 2025.