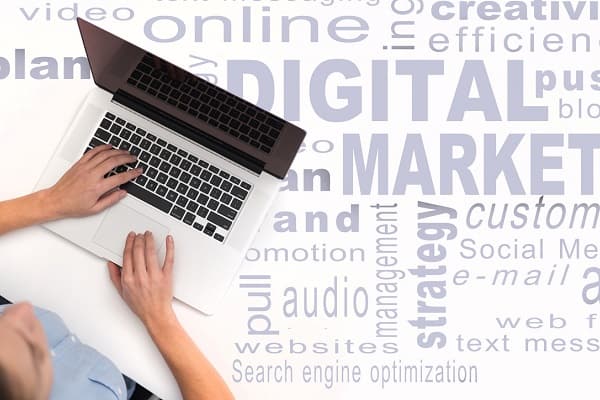 After yesterday’s shocking assessment of the UK economy from the Bank of England, the FTSE 100 was down modestly this morning.

Actually the resulting weakness in the pound is not a bad thing for the index as it flatters the relative value of its dominant overseas earnings.

“That is balanced out this morning by weakness among heavyweights BP and Shell as oil prices dip on the negative economic outlook,” says AJ Bell investment director Russ Mould.

“We should get some further insight into the health of the world’s largest economy later with the release of the influential non-farm payrolls data.

“Back in the UK, the gravity-defying run in house prices seems to be over, at least for now. The property market had eluded rising mortgage costs and wider pressures on consumer spending power for months. But the latest data from Halifax shows the first fall in more than a year.

“Shares in the housebuilders are broadly flat this morning and the market has arguably already priced in a softening of the housing market. However, rising input costs mean even a slight drop in selling prices could put industry profitability under real pressure.”