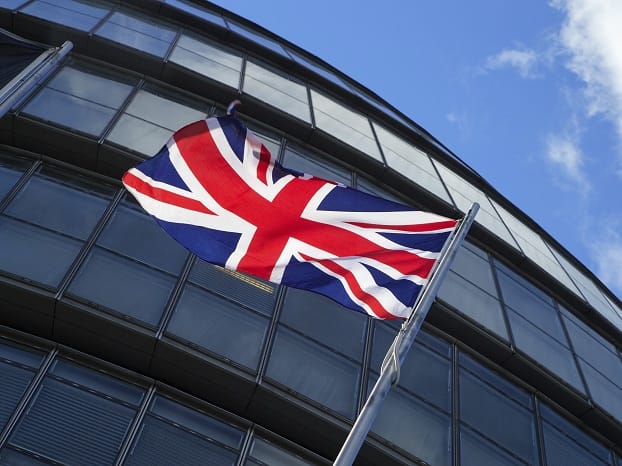 MPs will today announce plans for an increase in government scrutiny of foreign takeovers in UK industries that present national security concerns.

Under the proposed new White Paper, to be published by Greg Clark, dealmakers will be encouraged to notify the government ahead of any transactions that could give rise to security risks.

Business secretary Clark told media: “These proposals will ensure we have the appropriate safeguards to protect our national security whilst ensuring our economy remains unashamedly pro-business and open to high levels of foreign investment in the future.”

The government expects to review 50 foreign takeovers a year. Previously the government could only intervene if a deal creates a group with 25 per cent of the market or with a turnover of over £70m.

The changes come amid rising concerns across Nato allies that sensitive technologies are being systemically acquired by rivals of the west, particularly China, according to the Financial Times.