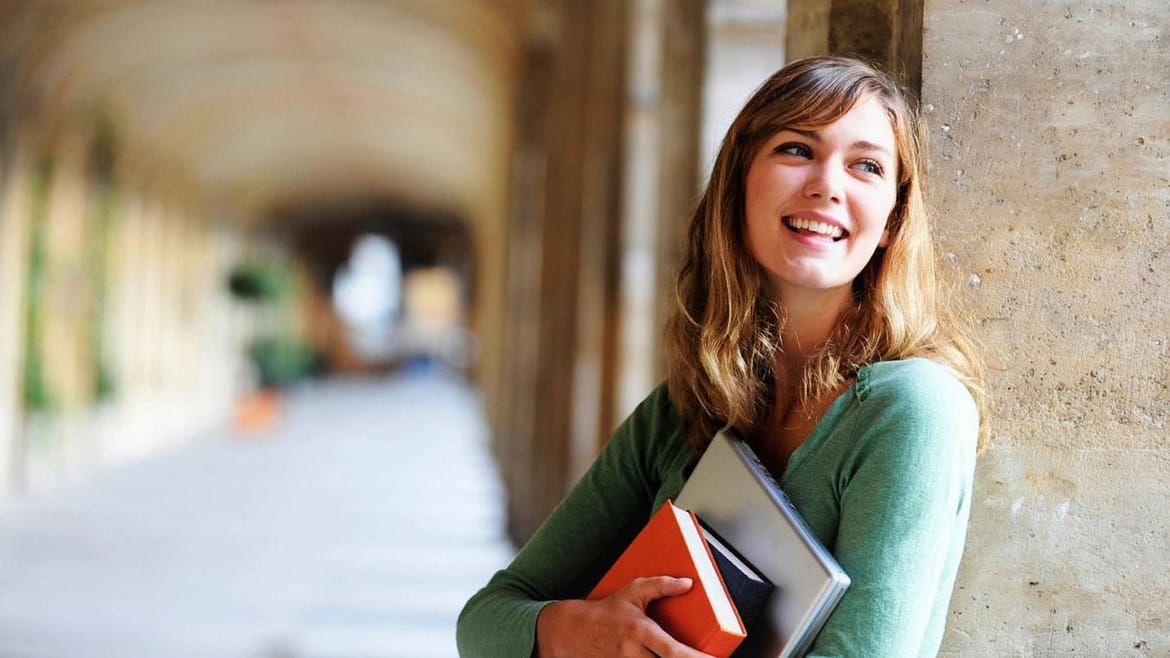 Five black authors and their books you should read

American literature owes a lot to its black authors, the people who illuminated some of the most dramatic issues of the past. You need to familiarize yourself with those works to be able to understand the cultural and historical past of America better. Here is a list of some of the best black authors in the history of American literature and the works that brought them local fame and global recognition because of the harsh reality they uncover.

Octavia Butler was and still is one of the most treasured black authors in America. Writing science fiction, she was the very first person to receive a MacArthur Fellowship, which is also known as the “Genius Grant.” She is most famous for her book called Kindred. The latter tells the story of Dana, a young black woman who lives in 1976 but gets to travel back in time where she sees a Civil War-era plantation in Maryland. Dana travels to and from, exploring what life was like in times of extreme oppression. With the help of this novel, Octavia Butler managed to incorporate slave narratives, bring up the question of racial oppression and the dark past the African-American community had to deal with before standing up for its human rights.

Yaa Gyasi is a modern Ghanaian-American novelist who received world recognition in 2016, with the debut of her novel, Homegoing. The book got numerous accolades, including the American Book Award and the National Book Critics Circle’s John Leonard Award. The novel presents the story of two half-sisters, Esi and Effia, born in Ghana in the 18th century. The two sisters are born in two different villages and what makes their life completely different is that one of them marries a British slaver, while the other one gets shipped to America as a slave. Each chapter in the novel is devoted to a new descendant of the two sisters, showing how their life unravel depending on the conditions that surrounded the birth of their ancestors. Being one of the brilliant books by black authors, this book will help you see the harsh reality that stands behind slavery and the people who had to go through it, trying to give their descendants a better life.

James Baldwin, Go Tell It on the Mountain

James Baldwin is one of the greatest Black writers in the history of American literature. In his works, Baldwin discussed such topics as race, class, masculinity, and sexuality, all of which intertwined with the main political movements in 20th-century America. Go Tell It on the Mountain is among his most notable pieces, which was also his first book. It tells the story of a teenager who is born and gets to grow up in 1930s Harlem. The story shows the family he is raised by, the psychological influence of religious thinking, and the violence that surround him. To an extent, the book is autobiographical as it highlights how the teen’s identity goes through change under the pressure of his strict step-father, who is also a Pentecostal minister. Quite similarly, Baldwin himself was raised by a step-father who was a Baptist pastor.

Ralph Ellison was a famous American novelist who authored Invisible Man, which won National Book Award for Fiction in 1953. The novel appeals to multiple intellectual and social issues African-Americans had to deal with in the early twentieth century. The story is narrated by a nameless character who grows up in and represents the Black community of the time. He gets expelled from his college and goes on to become the leader of a Black nationalist group, which highlights the topic of black nationalism that was thriving at the time. Along with numerous social issues, the protagonist has to deal with some challenges related to his personal identity and individuality. It is this abundance of topics in focus that makes this book a very exciting and insightful read.

Lorraine Hansberry, A Raisin in the Sun

Lorraine Hansberry was a notable American writer and playwright. She was actually the very first African-American female author whose play got performed on Broadway. A Raisin in the Sun is a play that tells the story of a black family living in Chicago and trying to cope with the struggles that come their way, many of them being caused by their race. The matriarch of the family, Lena, gets a good insurance check which causes drama around the purpose the money should serve: everyone in their family has their own aspirations and dreams that need some funding, but the money is not enough to satisfy everyone and provide them with a safe future. The question on the table is how to manage that money properly and whether it is even possible.