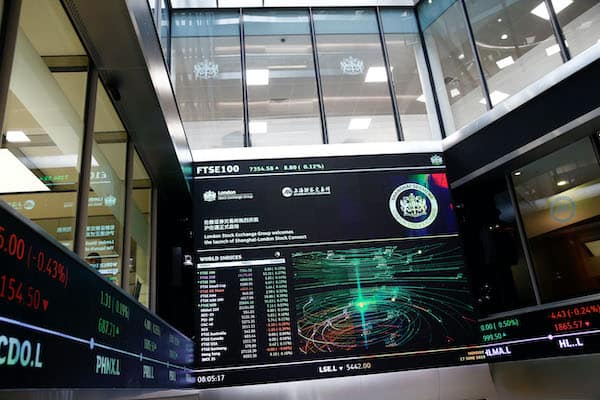 Fitch said that almost $6 billion of principal and interest on Ukraine’s Eurobonds was deferred by tow year.

This will alleviate their external debt servicing pressure, which will protect weakening international reserves and the acute war-related spending needs.

Fitch also said, the “CC” the rating reflects unresolved debt sustainability risks as a direct result of Russia’s war on the Ukraine, which has therefore ended in highly stressed public and external finances and macro-financial position.

Fitch expects the war to extend into 2023 and will drive public debt above 100% of GDP, adding to the huge costs to infrastructure and economic output.

This will fuel inflationary and external pressures, while deficit financing sources remain uncertain at this time.

In a report Fitch said, “The upgrade of Ukraine’s LTFC IDR to ‘CC’ follows the execution of consent solicitation on 11 August to restructure external debt, which we deem constitutes completion of a distressed debt exchange (DDE), curing the ‘restricted default’.

“A broader restructuring of the government’s commercial debt is therefore probable in our view, although the timing is uncertain,” adding this could potentially be in 2024.

Fitch also said that the prospects of a negotiated political settlement over the war with Russia reamains weak as there is no appetite from Vladimir Putin at this time.

Fithc warned in their report that the Ukrainian government appears unlikely to cede any substantial territory lost to Russia.

They anticipate Putin will continue to pursue an objective of undermining the sovereign independence of Ukraine.

Fitch added, “It is unclear either side will have sufficient military superiority to deliver on objectives, which could result in a long-drawn-out conflict.”

Fitch projects inflation in Ukraine will accelerate from 22.2% in July to 30.0% by the end of this year, amid monetary financing, ongoing supply chain disruptions, weak monetary policy transmission and the hryvnia depreciation, which will remain high next year, and will average 20.0%.

In the four months to end-July international reserves fell by $5.7 billion to $22.4 billion, this was driven by financial account outflows.

The Credit Ratings, Research and Analysis for the global financial markets said, the current account will return to a deficit of 1.7% of GDP next year, they highlighted that this will put further pressure on international reserves.

They forecast Ukraine government deficit will rise to 28.6% of GDP this year, which will remain large next year, at 21.9%, amid the ongoing war and the need to replace critical infrastructure.

The Fitch report does not consider there’s been any material change in the default risk on Ukraine’s local-currency debt since they were downgraded to the Long-Term Local-Currency (LTLC) IDR to ‘CCC-‘ on 22 July.

They added, “The lower default risk than on foreign-currency debt partly reflects the greater disincentive for the government to restructure local-currency debt, given 47% is held by NBU, a further 40% by banks, and just 6% by non-residents, and the absence of strong international pressure to bring domestic debt into a restructuring process.”