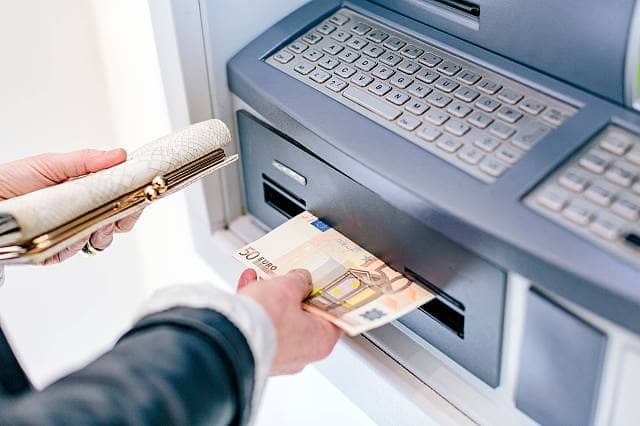 Funanga, the Berlin-based instant cash payment service for online merchants ,today released a report on whistleblowing reports submitted to the UK Financial Conduct Authority (FCA). Funanga submitted two Freedom of Information (FOI) requests to the FCA in 2022 and can reveal that whistleblowing reports decreased significantly in the aftermath of Covid, but are starting to rise again in 2022. Anonymous reports have also skyrocketed in 2022 since workers returned to the office. The research suggests that FCA efforts to encourage whistleblowers have not succeeded, that reports take too long to be actioned, and that the regulator is overlooking the elephant in the room – money laundering.

The FCA regulates the activity of more than 50,000 financial services firms in the UK and receives hundreds of reports of wrongdoing every year. These reports inform its regulatory efforts and helps it identify harm to consumers, markets, the economy and wider society. Key findings from the FOI report include:

Jens Bader, Funanga CEO: “The last 36 months have been a petri-dish for increased money-laundering, financial scams, fraud, and other forms of non-compliance. Meanwhile the FCA launched a new whistleblowing initiative in 2021 ‘In confidence, with confidence’ to encourage more reporting of wrongdoing from employees in the Financial Services sector. All logical analysis would conclude whistleblowing cases would spike, yet the opposite is true. Whistleblowers fell silent in the aftermath of Covid, even if the wrongdoing never went away.”