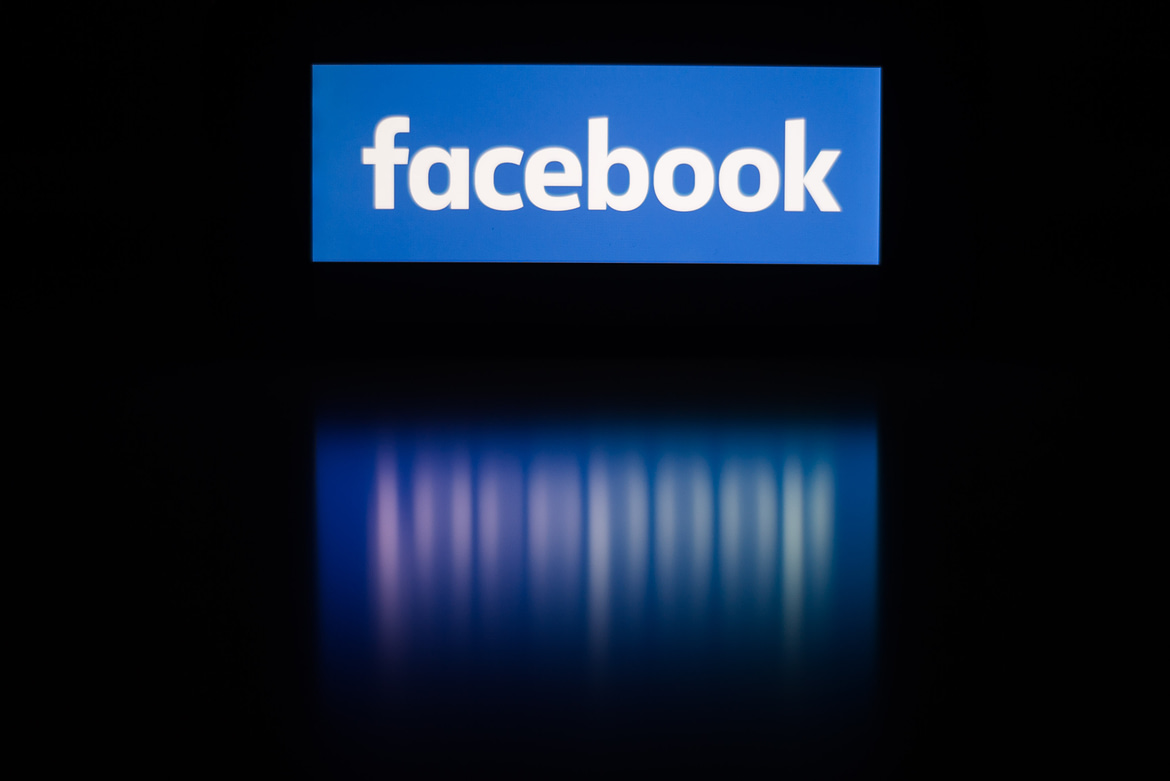 Facebook set to expand its UK team by 50 per cent

Facebook has taken the decision to expand its UK team by 50 per cent after it open its new London headquarters in 2017.

The US tech giant will hire 500 extra employees which will include engineers, marketers, project managers and sales staff.

The new headquarters will be situated in Fitzrovia, the site is currently undergoing redevelopment.

Most of its new staff will be based there.

Some of the companies most important innovations has been developed in the UK. This includes, Aquila which is a solar-powered, un-manned plane that delivers internet connectivity to remote regions.

There was some speculation after the EU Referendum result as to whether international companies would reconsider investing into the UK.

However, the news on Facebook expanding its workforce comes just after Google announced a £1bn investment in its London headquarters as well as the promise of 3,000 new jobs being created by 2020.

“Facebook’s decision to expand in London is further evidence that London’s strength as a tech hub keeps on growing,”

“The capital’s vibrant tech scene is the envy of Europe and Facebook’s continuing commitment is another sign that London is open to talent, innovation and entrepreneurship from all four corners of the world.”