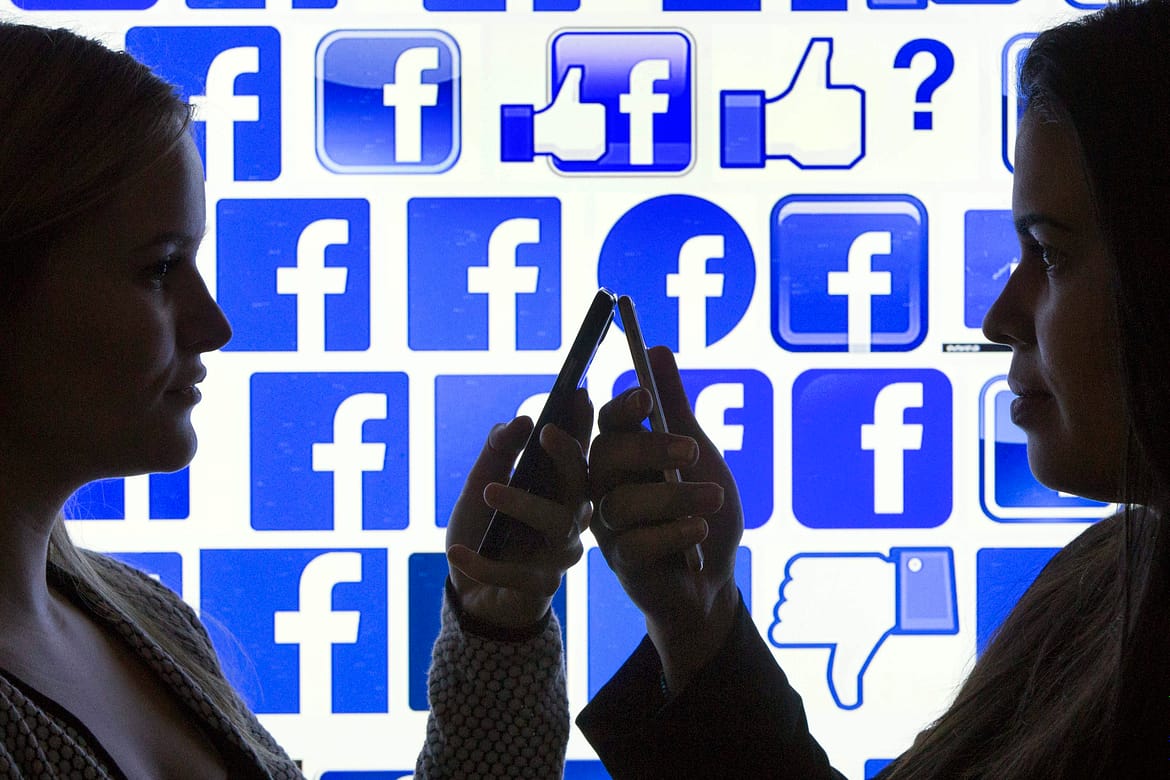 The video sharing social networking site Instagram, which is owned by Facebook has said millions of Instagram passwords are available for employees to search due to a security lapse.

Democrat Representative Alexandria Ocasio-Cortez said in an interview with a Yahoo News podcast, “I personally gave up Facebook, which was kind of a big deal because I started my campaign on Facebook.”