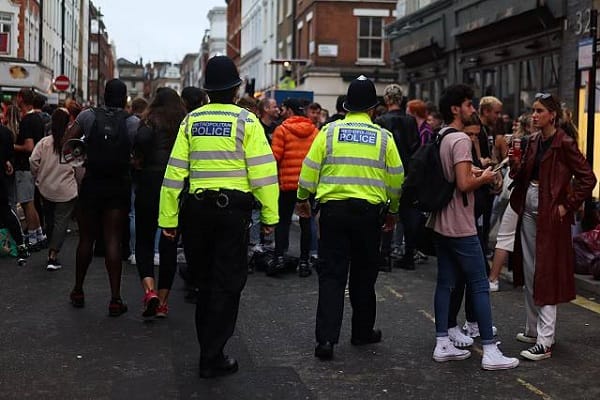 Expert warns that bars and restaurant should close in ‘hotspot areas’

An expert has warned that bars, pubs and restaurants may need to close to help prevent the spread of the virus.

Professor Neil Ferguson of Imperial College London warned on Tuesday that stemming a second wave of transmissions is most important especially by reducing contacts between households.

He told BBC Radio 4’s Today programme that with students now back at schools and universities ways to reduce contacts in other areas needs to be found, such as an “extended half term” or close bars, pubs and restaurants.

Professor Ferguson added, “So we are in a more difficult position, if we want to keep schools open, we have to reduce contacts in other areas of society by more.

“You will have heard measures being discussed across society as a whole such as extended half terms where we try to reduce transmission for a concerted period.

“I think those measures should be considered.”

He warned that people who are attending bars, pubs and restaurants are a risk factor in contracting coronavirus, according to tracing data, despite the 10pm curfew.

He said that “hotspot areas” should have all venues closed except for meeting people outside as the risk is low.

He added, “If people are sensible meeting outdoors, really the risk is quite low.

“I think the risk really comes from meeting indoors, in enclosed environments.

“Of course, as the weather gets colder meeting outdoors is less appealing, people obviously do want to meet indoors but that’s where transmission happens unfortunately.”