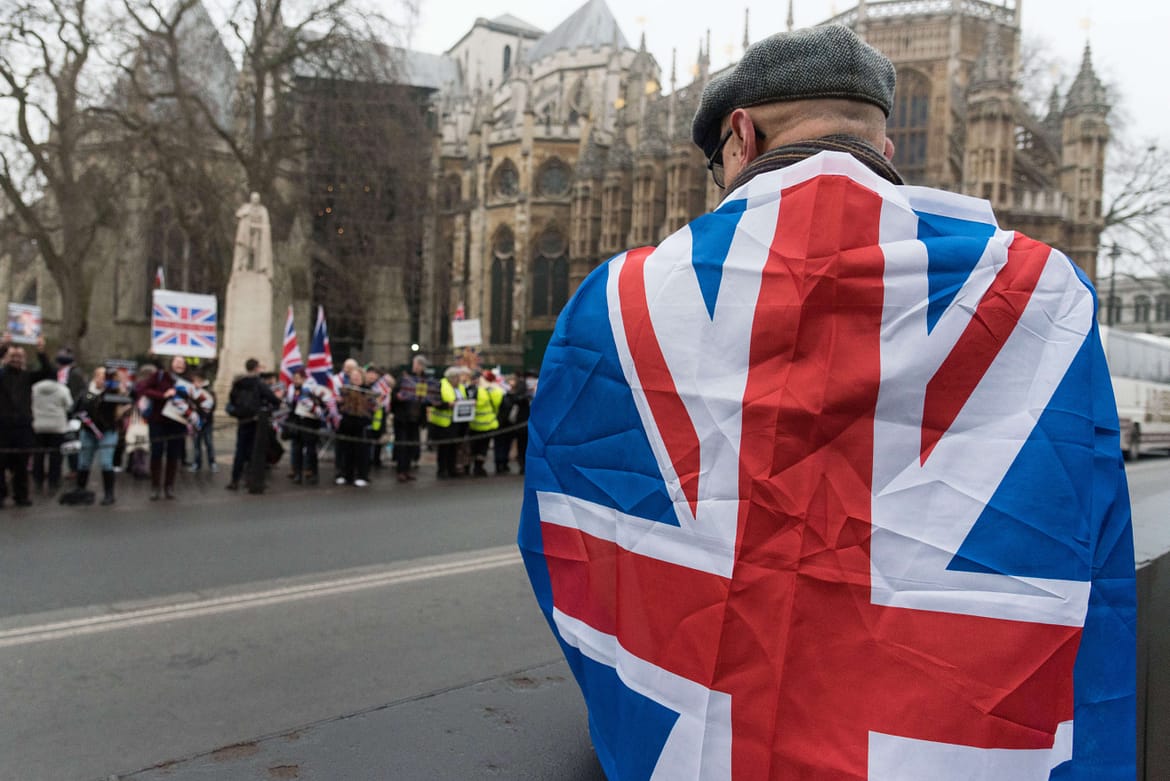 The Supreme Court ruled today that the government needs Parliaments vote before it can go ahead with Brexit negotiations.

The case centred on the 1972 European Communities Act, which took the UK into the EU.

The judgement said: “One of the fundamental functions of the constitution of any state is to identify the sources of its law,”

“The 1972 Act effectively constitutes EU law as an entirely new, independent and overriding source of domestic law. Withdrawal… will constitute as significant a constitutional change as that which occurred (when the UK joined).

“It would be inconsistent with long-standing and fundamental principle for such a far-reaching change to the UK constitutional arrangements to be brought about by ministerial decision or ministerial action alone.

The justices also spoke of the changes that leaving would involve such as existing domestic rights of UK residents.

The justices said these rights could not just be removed on the decision of a minister following a referendum. They said it was a matter of Parliament to decide.

Ministers will now decide what kind of Bill they will put to Parliament. It could well be very short.

The justices said: “What form such legislation should take is entirely a matter for Parliament,”

“There is no equivalence between the constitutional importance of a statute, or any other document, and its length or complexity.”

“A notice (triggering Article 50) could no doubt be very short indeed, but that would not undermine its momentous significance.”

“The essential point is that, if, as we consider, what would otherwise be a prerogative act would result in a change in domestic law, the act can only lawfully be carried out with the sanction of primary legislation enacted by the Queen in Parliament.”