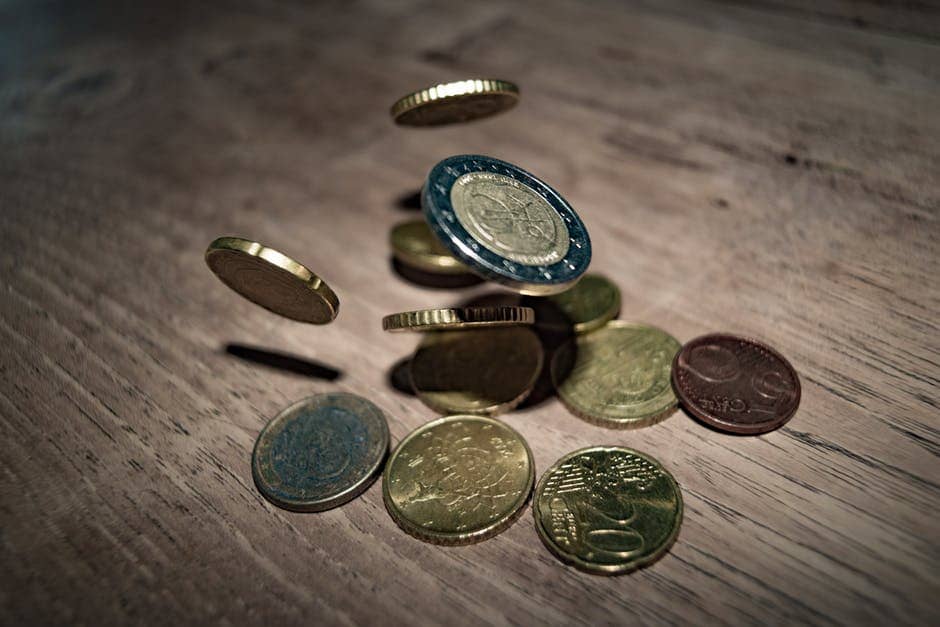 Euro on a high after French vote on Sunday

The euro managed to skyrocket to a five-month high after the first round of voting in the French presidential election which took place on Sunday.

Centrist Emmanuel Macron came out on top and will be going into the final round with far-right Marine Le Pen.

The euro initially managed to rise by two per cent, its highest level since November, it then gave up some ground.

Octavio Marenzi, chief executive of the financial research consultancy Opimas in Paris, said: “Macron will be reassuring to markets, with his pledge to lower corporate taxes and to lighten the administrative burden on firms. He basically represents continuity.”