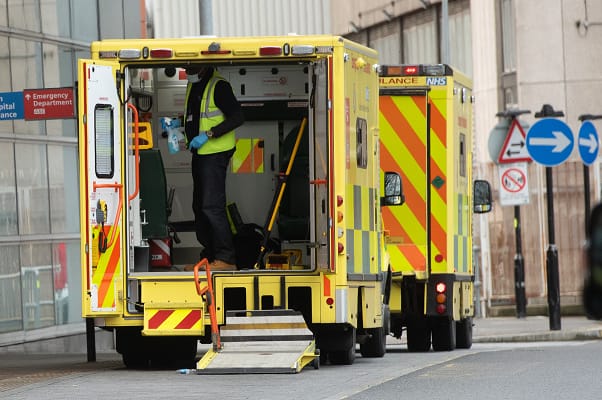 Dr Adrian Boyle, head of the Royal College of Emergency Medicine has warned that around 500 people are dying each week as a result of emergency care delays.

Dr Boyle said that he thinks waiting times for December will most likely be the worst he has ever known and hospitals had the “highest ever occupancy levels.”

Dr Boyle told Times Radio, “We went into this December with the worst-ever performance against our target and the highest-ever occupancy levels in hospital.

“We don’t know about the waiting time figures because they don’t come out for a couple of weeks; I’d be amazed if they’re not the worst ever that we’ve seen over this December.

“What we’re seeing now in terms of these long waits is being associated with increased mortality, and we think somewhere between 300-500 people are dying as a consequence of delays and problems with urgent and emergency care each week.

“We need to actually get a grip of this.”

Dr Boyle added, “If you look at the graphs, they all are going the wrong way, and I think there needs to be a real reset.

“We need to be in a situation where we cannot just shrug our shoulders and say ‘This winter was terrible, let’s do nothing until next winter’.

“We need to increase our capacity within our hospitals, we need to make sure that there are alternative ways so that people aren’t all just funnelled into the ambulance service and emergency department.

“We cannot continue like this – it is unsafe and it is undignified.”