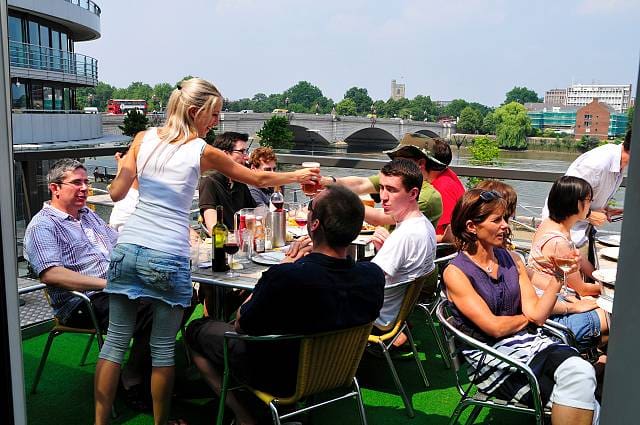 A lot of employers have the perception that offering staff benefits has to cost a fortune, but new research from Paymentsense shows that it’s not the expensive perks that employees actually want. The research, conducted on 2,000 full time office workers, from across the UK, shows that the main perks that staff want are an early finish on a Friday, flexible hours and a free day off here and there, either for birthday, duvet day or moving day.

Obviously, there are some perks that can cost money but research shows that at least 6 of the top 10 don’t have to cost a lot, but will make a lot of difference. Below are the top ten perks people want:

Keeping staff happy needs to be priority for businesses it can majorly effect productivity levels, and Paymentsense research shows that 1 in 10 office workers don’t get any perks. Further to this, two thirds of people who gave themselves a work happiness rating of 2/10 would consider changing jobs just because of the perks on offer – employers need to be careful! Offering to finish just a couple of hours early on a Friday could help save staff from leaving.

The top 5 perks that staff want to improve their motivation are below:

We’ve broken these stats down into London specific regions too: