Home Business News Debenhams may ‘shut up to 80 stores’ 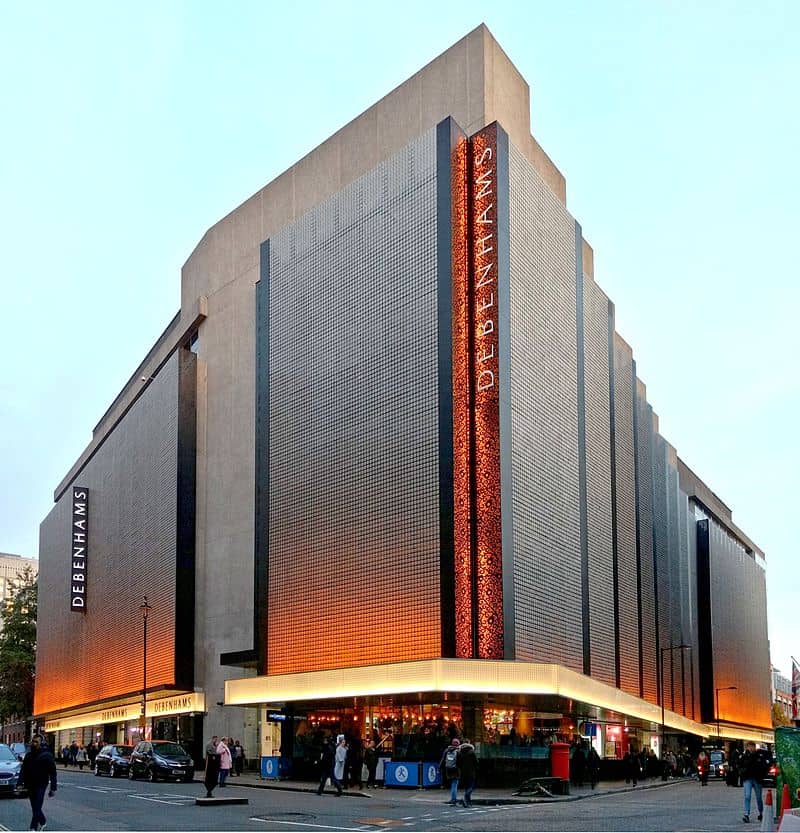 Debenhams may ‘shut up to 80 stores’

Just hours after Debenhams brought in advisers from KPMG to explore restructuring options, experts have now warned that the struggling retail chain could shut as many as 80 stores across Britain, according to a Daily Mail report.

The development had led to a massive slump in shares yesterday, with around £15.9m wiped off its value within a few hours.

Debenhams has issued three profit warnings since January. It has already said that 10 of its 165 UK stores may have to close over the next five years. Also, the leases on 25 sites are due to expire over the period so they can be easily shut down.

Meanwhile, Debenhams chairman Sir Ian Cheshire had told the BBC that KPMG has been working with the department store chain for three years and the business is not insolvent.

Regarding the news that the retail chain is considering a company voluntary arrangement (CVA), Sir Ian has clarified: “We have always said we would look at every option in the longer term. The implications of the newspapers was that we are actively driving a CVA with KPMG and it is simply not true.”