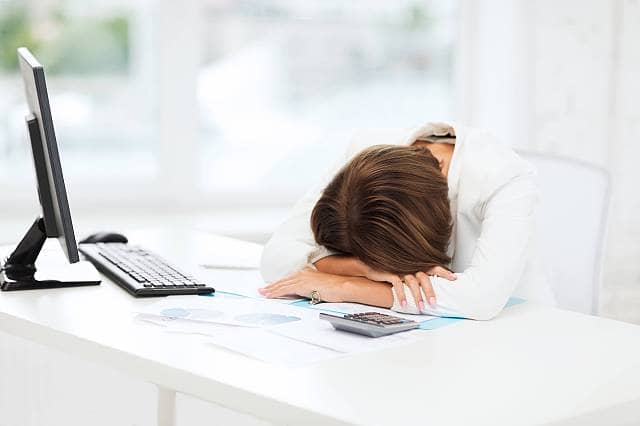 More than a quarter of Britain’s commuters say they don’t spend enough quality time with their family, and the same number are unhappy with their work-life balance according to a new survey.

The poll of public transport commuters, commissioned by bitesize reading app Joosr (www.joosr.com), found that heavily delayed and cancelled services are taking their toll on workers’ personal lives, with lack of quality time with family topping the list of things they miss out on (27 per cent).

The survey asked commuters what they don’t have time for:

In fact, more than a quarter (27 per cent) said they were generally unhappy with their current leisure time.

Over a third (34 per cent) of those polled resented the time spent commuting, with nearly 3 in 10 people regarding it as wasted time.

Although many saw the commute as a negative, some were more upbeat – 3 in 10 said it offered them precious ‘me time’, 1 in 8 credited the quiet time with giving them a chance to be creative and 1 in 5 to practice a hobby.

Yet, despite four in ten workers saying their commute was the area of the life they are most unhappy with, just 18 per cent are actively looking for a job where they don’t have to commute.

Founder and CEO of Joosr, Dr Darren Boyd-Annells commented: “Over three million people spend at least two hours a day commuting into British cities. While commuting gives people the chance to pursue a fulfilling career and enjoy lower house prices and good schools outside the major cities, it’s clear that a significant number feel the sacrifice is too great.”

He added: “These findings show that there is a real polarisation between those that resent their commute and see it as wasted time and those that use the time to enhance their lives or progress their career.

“Rather than resent the time spent travelling, I’d advise my fellow commuters to use the time constructively. If you can develop your leadership skills on the way to work, you might just get that promotion or a job closer to home!”