Home Business NewsBusiness Commission calls for a £10,000 Citizen’s Inheritance to build a new generational contract for young and old 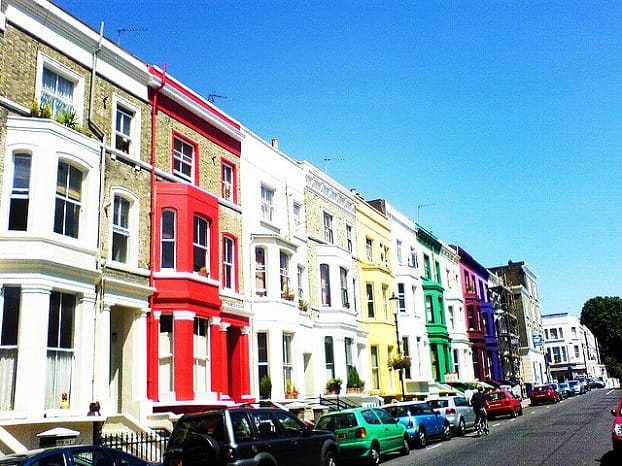 Commission calls for a £10,000 Citizen’s Inheritance to build a new generational contract for young and old

A new generational contract is needed to tackle the big challenges Britain faces for young and old, covering a better funded NHS and care system, a radically reformed housing market, and a new citizen’s inheritance to boost the prospects of younger generations. This is according to the final report of the Intergenerational Commission published today (Tuesday).

Over the last two years and via 22 reports, the Intergenerational Commission – chaired by Lord Willetts and including TUC General Secretary Frances O’Grady and CBI Director-General Carolyn Fairbairn – has investigated the stresses and strains on Britain’s contract between generations, and what can be done to renew it.

The generational contract reflects the fact that we judge the success of a society by how it treats its old, and believe strongly that each generation should have a better life than the one before.

However, the Commission warns that the public are increasingly questioning whether Britain is offering young people the prospects previous generations have enjoyed. This is not just confined to younger generations either, with healthcare now the most pressing area of worry for British adults.

The Commission finds that much of this pessimism is borne out by the evidence it has uncovered:

Income and wealth progress for young adults has stalled

However, while Britain’s contract between generations is under severe strain, the Commission argues that it can be repaired. Indeed, families are already doing this, with the number of adults caring for elderly relatives up 11 per cent since 2001 and the ‘Bank of Mum and Dad’ helping up to half of all first-time buyers in recent years.

The Commission says that the state now has to rise to this challenge, and sets out a radical blueprint of over 35 recommendations to build a new generational contract, including:

Giving older generations the health and care they deserve, need and expect