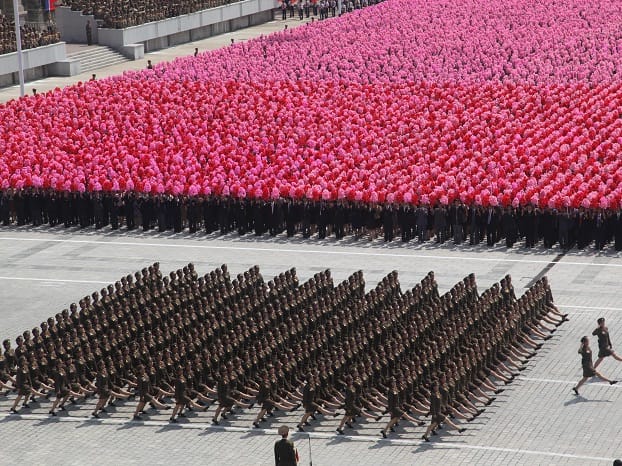 Lt Gen HR McMaster said to ABC News the consensus along with China is a “situation that just can’t continue.”

Beijing which is Pyongyang’s biggest ally is certainly under immense pressure by the US over North Korea, President Trump said that China is “working with us.”

Gen McMaster said from the Afghan capital, Kabul that the US will respond “in the best interest of the American people.”

He added: “The president has made clear that he will not accept the United States and its allies and partners in the region being under threat from this hostile regime with nuclear weapons.”