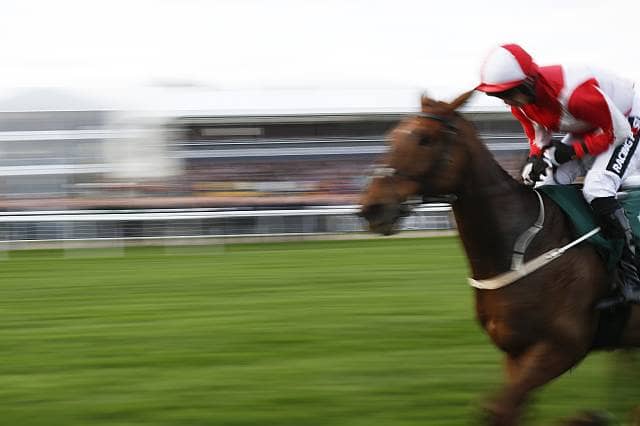 New research commissioned by Bonuscodebets.co.uk found that waiting with placing your bets until the very last minute will lessen punters chance of winning; meaning that people who choose to bet quickly or spontaneously online do so without fully considering the odds and different variables, and this ultimately makes the betting choices less successful.

As the race day approach, punters simply have access to too much information and stats, all of which they’re trying to crunch, yet without any proper time to do so. As a result, mistakes or rash betting decisions are made; either by choosing the wrong horse or by betting more.

“As severe rain is forecasted for this week, it appears this has spurred on the betting ahead of tomorrow’s Festival kick off as £145m worth of bets have been placed already, and we’re looking at a turnover of over £300m at the end of the Festival – up by £85m from last year. 34 percent of all bets are on long odds, which is very usual,” said Alexander Kostin of Bonuscodebets.co.uk.

“By analysing thousands of online bets, it became clear that betting timing matters. Interestingly, the poorer forecasting performance of late bettors was linked to the inefficient processing of information. In fact, the excess of information reduces the possibility of using very simple prediction methods and instead hasty decisions lead to failure.”

Alexander added: “We found that the most effective time to bet is four days in advance of an event”.

Nearly 50 percent of all bets placed are said to come from women in their mid 30s as well as housewives. However, looking at statistics, this group is also set to become the biggest losers as they place their bets based on the physical appearance and Royal connections or name of the horse rather than on hard core facts and stats:

One female Londoner in her thirties has placed a £5000 bet on a horse with the odds of 75/1 hoping her bold move will pay off.

“It’s been suggested the record betting figure is down to the Royal wedding in May, and the imminent arrival of brother William’s third baby. When looking at the bets placed, names including All Kings, Reigning Supreme have attracted a huge amounts of bets, which could potentially end up being a costly affair for the bookies if they come up trumps during the four days Festival. However,” added Alexander.

According to Bonuscodebets.co.uk statistics, the first day of the meeting will account for an average 25 percent of total turnover. Also around £70m is matched on betting exchanges, which is double to Royal Ascot.

One bookie reported to have taken nearly 10,000 bets for Thursday’s St Patrick’s Day.

Recent figures show remote gambling using mobile phones is how over 80 percent of punters will place their bets this week.