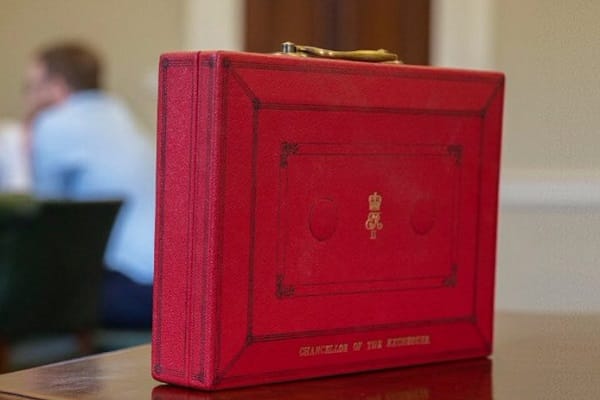 Following reports that a rise in the Corporation Tax rate, which is currently 19%, is now very likely to form part of this year’s budget next week?

Denning said,  like it or not, the Corporation Tax rate is a seen a bell weather for the attractiveness of the UK economy.

He added, “Small changes in tax rates are more about influencing behaviour and sending a message than raising revenue. For foreign investors, already nervous about the post-Brexit environment, a rise in the headline rate of Corporation Tax could be the straw breaking the camel’s back for any potential overseas investment.

“This would not necessarily be due to the extra tax in and of itself, but because of the message it sends out about the UK’s willingness to preserve the current fiscal regime which foreign investors find attractive and is one of the key drivers in the UK being a preferred location when businesses are expanding internationally.

“The UK needs a fiscal regime centred around international competitiveness now more than ever. The Chancellor should concentrate on growth and the way to do that is to create a vibrant economy. He needs to use his fiscal tools, like varying tax rates, in a positive rather than a negative way.

“We have good foundations in place already, with our foreign dividend and participation exemptions, R&D tax relief, Patent Box relief and the Capital Allowance regime. It is vital not to backslide on this as post-Brexit the UK is arguably now less attractive to overseas investors. With borrowing also currently very cheap, there is no need to pay for the pandemic in the short term.

“Corporation tax revenues are a relatively small part of the UK’s total tax intake (circa 6% in 2019/20) and total receipts have increased in recent years, despite the main rate being lowered in 2017 (from 20% to 19%).* A rise in the tax rate, even if it raised more revenue, could not raise enough to compensate for the damage to the UK’s reputation for competitiveness.”