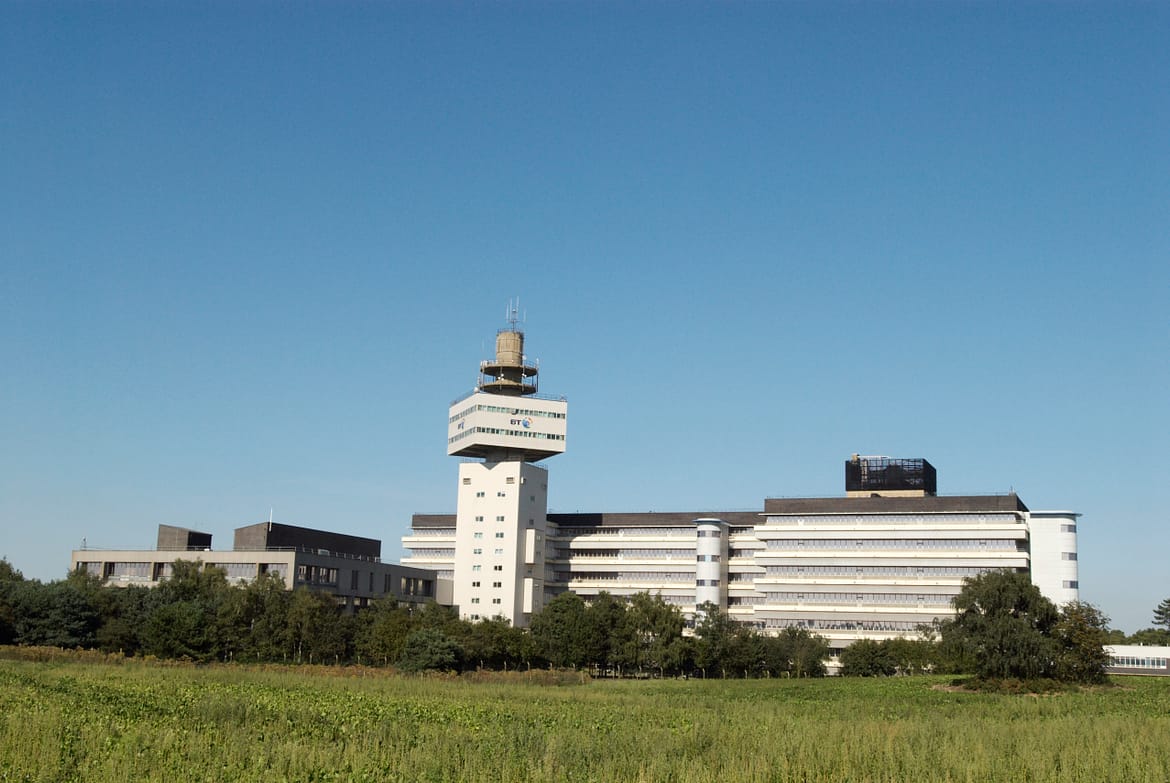 BT comes out on top at receiving the most complaints

Figures gathered from regulator Ofcom show that BT’s broadband services received the most complaints during the third quarter of 2016.

For every 100,000 customers, it received 36 complaints, this is higher than the industry average which sits at 20.

Plusnet and EE are also owned by BT and came in second and third on the broadband complaints table.

Not only did Plusnet and EE rate poorly for broadband services, it also received the most complaints about its fixed telephone services.

The ranking has come in just as BT chairman Sir Michael Rake said it needed to work harder on its customer service.

Ofcom has said it has seen a rise in complaints about broadband and landline services between July and September.

Lindsey Fussell, director of Ofcom’s consumer group said in a statement: “We won’t stand for complacency when it comes to customer service,”

“We expect providers to make it a top priority and work hard to better serve their customers.”