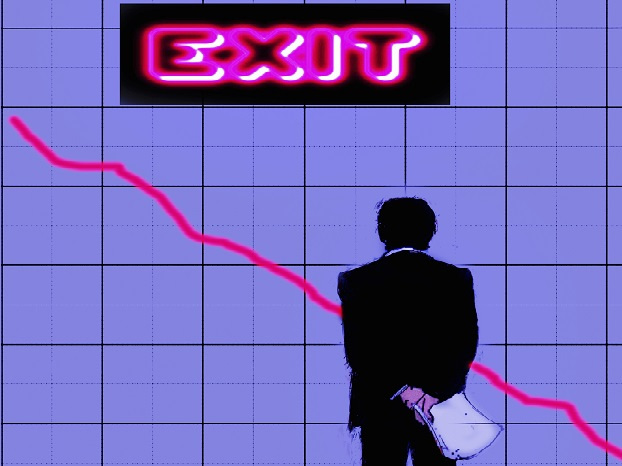 British CEOs are "uninspiring" – here's why

British employees don’t think too much of their CEOs, a new study by presentation conference Present has found.

According to the study, only 18 per cent of employees found their CEO, or the leader of their company inspiring. However, workers are seeking inspiration and motivation elsewhere, with nearly half (44%) of the respondents stating that they look to colleagues for inspiration, rather than the head honchos.

For a third (35%) of the workers asked, this apathy stemmed from not hearing from business leaders on strategy or the company vision regularly. Other than lack of transparency, 55 per cent of those surveyed said that when presentations on the direction of a company were given, it was repetitive and uninspiring. As such, 34 per cent of the respondents felt underwhelmed with both the direction of their company, as well as their leaders’ ability.

The study also unveiled respondents’ attitudes towards presenting and how it impacted their day-to-day work. 80 per cent of the participants agreed that the way their line manager’s presented tasks or business strategy had a direct impact on their motivation to do a good job. Looking at the respondents’ own ability to present, three quarters of those asked said they would achieve greater business impact if they presented better.

Spencer Waldron, co-organiser at Present and European regional manager of Prezi said: “Delivering speeches and inspiring a workforce isn’t an easy task, however it is fundamental to achieve change, as well as retain good talent. Perhaps now more than ever, with the Brexit fallout, business owners and leaders need to take steps to engage their employees and secure their buy-in for the future.”

“In total, 78 per cent of employees expect their leaders to tell a story about their brand. Leadership storytelling is about bridging the past and the future in the present. It’s about sensitively weaving a story that refers to the past, enabling people to feel the present and be excited about the future. A great story can carry people along that journey.” Continued Waldron.