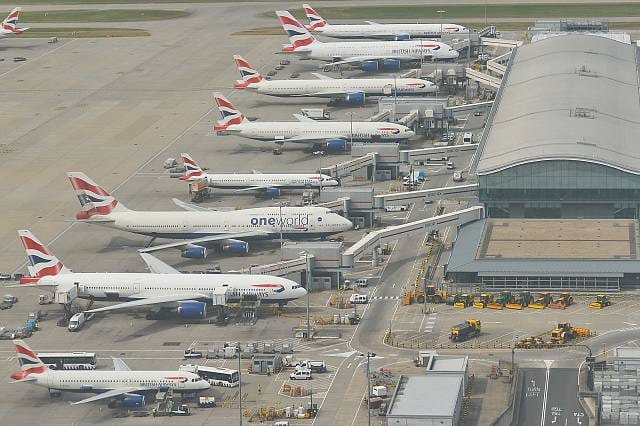 Do you know your legal rights?

British Airways are to stage another strike over cabin crew pay just as the summer travel seasons gets to its high, causing chaos for thousands of passengers.

The strike starts from 1 July until 16 July and more than 60 Heathrow flight routes will be affected and some flights are to be merged.

End of May saw a catastrophic system failure that affected thousands of passengers however, do you know your legal rights if you are affected?

• The strike will affect BA flights leaving and arriving Heathrow Airport London.
• To reduce disruption BA has already cancelled a number of long-haul flights to and from Heathrow and has drafted in nine jets from Qatar Airways to cover the walkout period.
• BA has made no public announcement about which flights will or will not be affected.
• Bott & Co estimate 400,000 passengers may be affected over the full 16 day strike period.

Coby Benson a flight delay solicitor with Bott & Co, said: “If a passenger’s flight is cancelled or delayed for more than 3 hours then they are entitled to between €250 and €600 compensation, unless the disruption was caused by extraordinary circumstances.

“The law says that circumstances are only extraordinary if they are beyond the airline’s control or due to events that are ‘not inherent’ in the day-to-day activity of an airline.

“In our opinion, this is not extraordinary since the events are well within British Airways’ control and the management of disgruntled staff is simply part and parcel of running any business, not least an airline.

“The airline has said that most flights will operate as normal and that it has made an effort to minimise disruption by drafting in nine jets from Qatar Airways to cover the walkout period.”