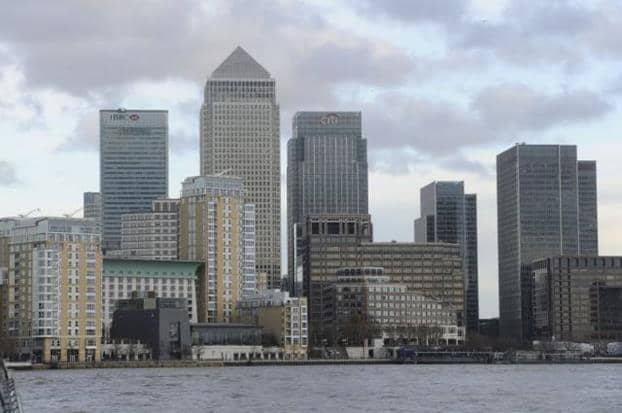 In the three months to February the British economy marginally grew, due to businesses stockpiling ahead of Brexit.

In the period between December and February gross domestic product (GDP) rose by 0.3% compared to the previous quarter.

According to the Office for National Statistics (ONS), in February the UK economy grew by 0.2% compared to 0.5% in January.

Both of these statistics are ahead of economist’s expectations, as they had pencilled in zero growth for February.

Rob Kent-Smith the head of GDP at the ONS said, “GDP growth remained modest in the latest three months. Services again drove the economy, with a continued strong performance in IT.

“Manufacturing also continued to recover after weakness at the end of last year with the often-erratic pharmaceutical industry, chemicals and alcohol performing well in recent months.”

There was a surge in manufacturing output for March linked to stockpiling of goods in the run up to what was supposed to have been Brexit, according to ONS data.

Domestic demand drove manufacturing is at its highest since April 2008, the ONS data also showed that construction sector dropped out by 0.4%, services grew by just 0.1%.

Simon Harvey, FX Market Analyst at Monex Europe said, “In the coming months, manufacturing and construction indices will begin to paint a false picture of the UK economy as inventories remain elevated, while the Index of Services reflects a truer measure of the UK’s economic health.”