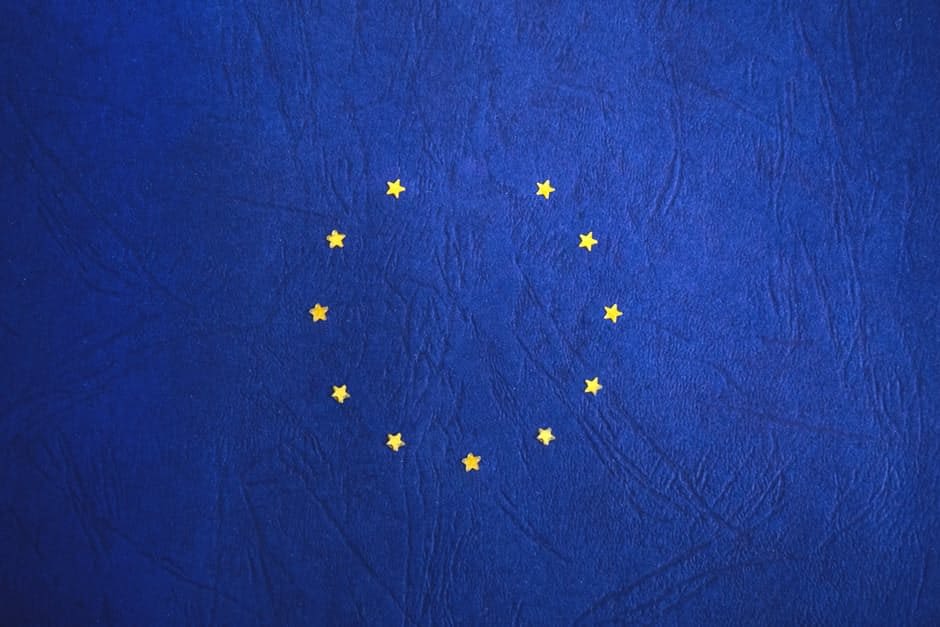 Brexit: EU citizens to pay a steep price to settle

Responding to the today’s Home Office announcement on the settled status scheme for EU citizens, Mike Cherry, Federation of Small Businesses (FSB) National Chairman, said: “Skills and labour from the EU play an important role with one in five small business employers having at least one EU worker. These businesses rely on EU employees to grow, thrive and survive.

“Through this lens, today’s details about the new settled status scheme for EU citizens provides mixed messages. The proposed fee structure, which will see people charged up to the cost of a British passport, a ceiling that could be at least £72.50, has the potential to deter many EU citizens from staying in the UK.

“We want the government to be transparent about how it has reached this figure and what analysis has been undertaken on the impact on EU citizens living and working in the UK.

“This sends a worrying signal to EU citizens and there is a real risk that the small business community may face a talent drain post-Brexit. We would like to see a fee structure that is as affordable as possible and alleviates this risk.

“On a more positive note, it is pleasing to see government striving to make the future application system streamlined and user friendly. This is an issue that FSB has been advocating for some time and we welcome the fact that efforts are being made to limit the paperwork required for Settled Status, otherwise we could put people off staying in the UK.”