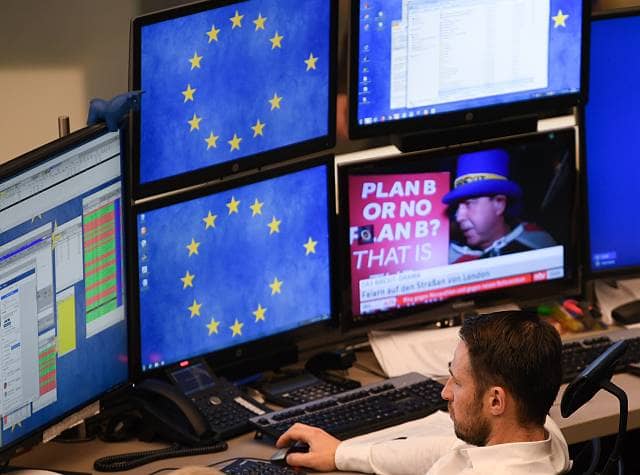 The EU parliament has taken the final hurdle in ratifying the UK/EU trade deal, which allows both parties now to use the agreement’s dispute settlement provisions and retaliatory measures in case of non-compliance, says leading London accountancy firm Blick Rothenberg.

Alex Altmann, a partner and the head of the firm’s Brexit advisory group, says: “It is a relief that 117 days after the trade agreement provisionally started to apply, the EU parliament finally ratified the deal. Now it is up to both sides to develop a trustworthy relationship and tackle the significant disruption the new trade relationship has caused in the last four months.”

Altmann added: “A recently conducted BCC survey of almost 3,000 businesses revealed that over 40% of exporters are reporting a decrease in sales to the EU and 49% of exporters are reporting difficulties adapting to the new trade rules. UK businesses need more support to deal with the effects of the trade deal, especially where the new internal border with Northern Ireland is involved.”

Simon Sutcliffe, who is the customs duty partner at Blick Rothenberg, says: “The ratification now allows the EU to finally enable the arbitration provisions to seek formal redress with the UK over its recent attempts to amend the NI Protocol. If that dialogue and consultation fails, the process becomes ever more onerous with the appointment of tribunals followed by retaliatory measures specific to the headings within the Agreement which either party has not adhered to.”

Sutcliffe adds:”In extreme circumstances of non-compliance whole provisions of the trade agreement could be suspended. This might mean the re-imposition of duties, the land boundary, or other agreed customs easements involving such things as fisheries and road transport. We hope that there is enough of an arbitration process to halt any such outcome.”