Home Business News Boris Johnson odds slashed to 11/4 from 5/1 to win leadership race as MPs back his return, but doubts over total support remain 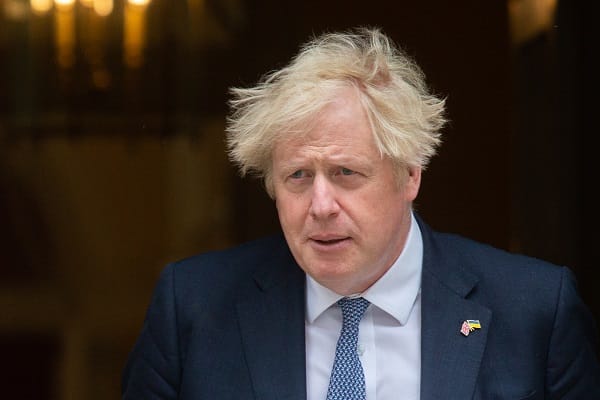 Boris Johnson odds slashed to 11/4 from 5/1 to win leadership race as MPs back his return, but doubts over total support remain

Boris Johnson’s odds of becoming the next Conservative leader have been slashed to 11/4 from 5/1 on Sunday morning after cabinet minister Nadhim Zahawi threw his weight behind the former Prime Minister.

Rishi Sunak remains the 2/5 favourite to take the top job after officially entering the race on Sunday morning.

Despite growing support for Johnson, he’s 6/5 to reach the required 100 nominations and 8/15 to fall short of having enough MPs to content the leadership, whilst Penny Mordaunt is the only other candidate in the race and is 33/1 to beat Sunak and Johnson.

Betfair Exchange: How many candidates will receive 100+ nominations

Betfair spokesperson Sam Rosbottom said, “Boris Johnson’s leadership challenge received a boost on Sunday morning when Nadhim Zahawi announced his support for the former PM and punters have wasted no time in backing a Johnson return, causing his odds of winning the race to Number 10 to be slashed to 11/4 from 5/1 on Sunday morning.

“Rishi Sunak officially announced his intention to stand and is the 2/5 favourite to come out on top.

“The odds suggest it could be a one-horse race with Johnson odds-on at 8/15 to fall short of the required 100 nominations to run in the contest and just one candidate reaching 100 nominations is 8/11.”