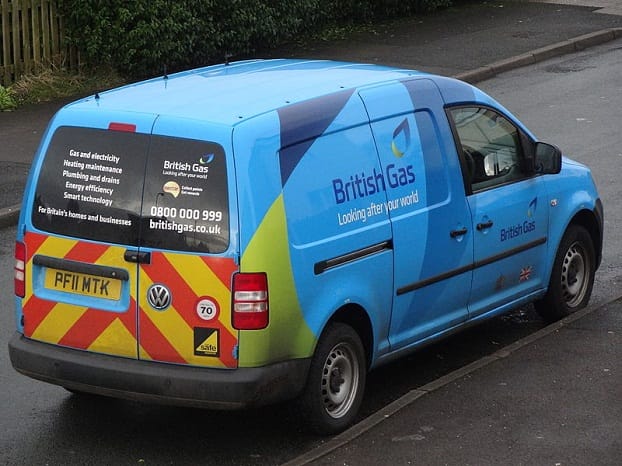 Energy Secretary Ed Davey has said that the “Big Six” energy companies’ profit margins are significantly higher than previously thought, and he’s asked for an investigation.

LibDem Davey wrote a letter to Ofgem and the Competition and Markets Authority, the BBC reports, asking them to investigate profit margins of the Big Six as part of a review.

He has asked the regulators to explore all solutions, including a break-up of “any companies found to have monopoly power to the detriment of the consumer”.

Davey specifically questioned the profit magins of British Gas, as it has 41% market share and its profit margins are among the energy industry’s highest.

He wrote that British Gas has tended “to charge one of the highest prices over the past three years, and has been on average the most profitable”.

British Gas said the data Davey used had been in the public domain for months and that it was complying with an ongoing assessment by the Office of Fair Trading, Ofgem and the Competition and Markets Authority.